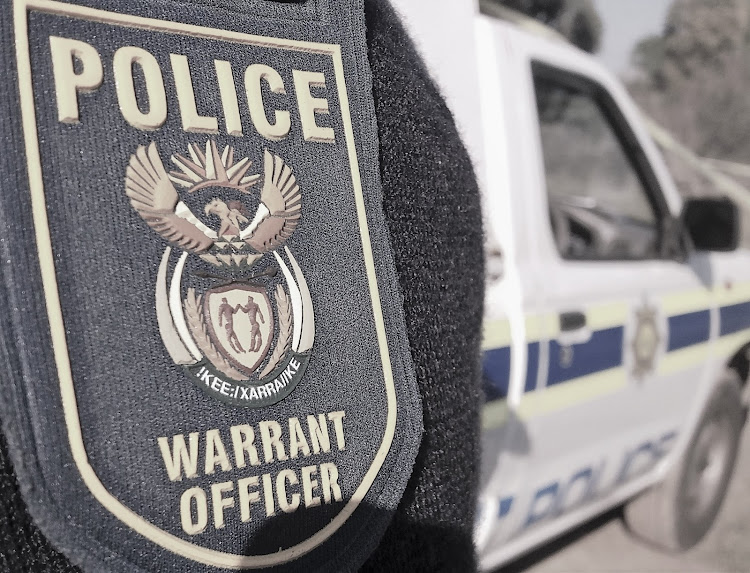 A 78-year-old man was hit over the head with a steel pipe during a robbery at his home in Devon Road, Sherwood, shortly before 4am on Friday.

Police spokesperson Captain Johan Rheeder said the man and his wife were asleep in their bedroom, when he woken up by a noise inside the house.

“When the man got up to investigate, he was confronted by two suspects in their kitchen area.

"One of the men hit him over the head with a steel pipe. They then grabbed a cellphone and laptop before running away,” he said.

“It appears the suspects gained entry to the house by forcing open the kitchen door.”

Rheeder said the man received medical treatment for his injuries.