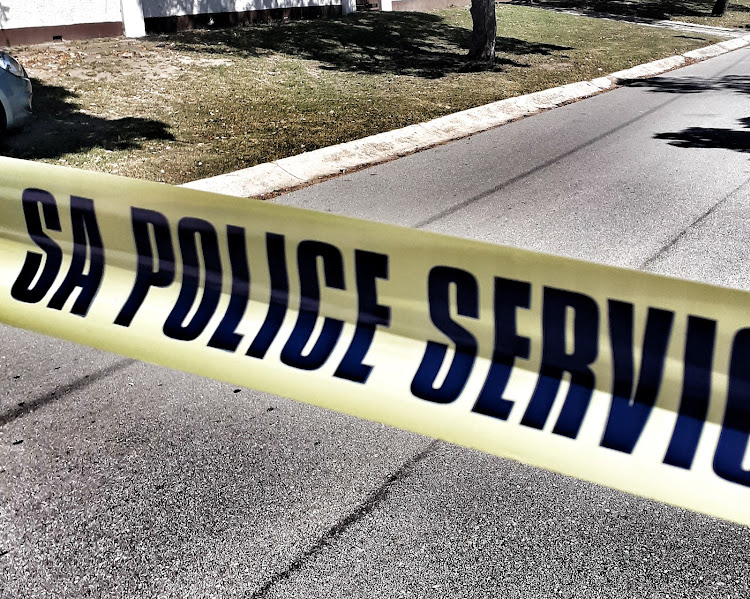 No less than two house robberies have occurred over the last 24 hours in the Bay.

The latest house robbery took place in Despatch at about 1am on Thursday.

He said the men gained entry by forcing open a sliding door.

“It is said the three occupants inside the house - a couple and their 27-year-old son - were threatened with knives.

"The suspects stole two cellphones and some clothing before fleeing the scene on foot,” he said.

In a separate attack at 5pm on Wednesday in Bhayi Street, Joe Slovo, another three people were attacked inside their home.

“They stole the televisions and other small items before running away,” he said.

No-one was injured in either of the robberies and two cases of house robbery are under investigation.