Pictures in The Herald lead to arrests of 19 wanted suspects 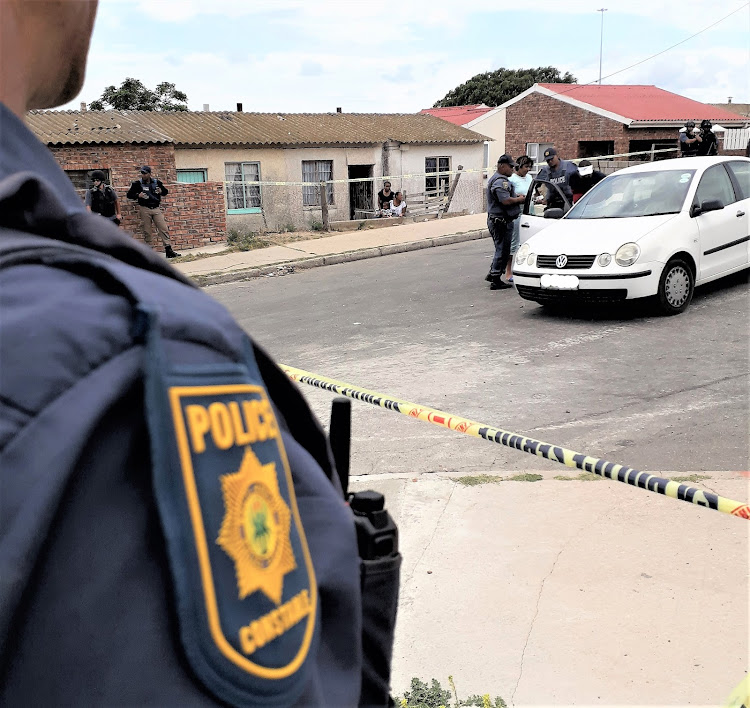 Nineteen wanted people whose pictures have been published in The Herald have been arrested since January.

The latest arrest – of a rape suspect, who cannot be named until he pleads in court – occurred at about 1pm on Tuesday in Bethelsdorp.

Police spokesperson Colonel Priscilla Naidu said police had received an anonymous tip-off that the wanted man was busy with construction work at a house in Bricks Street, Bethelsdorp.

“The 38-year-old man was then detained on the warrant of arrest linking him to an open rape case in the Bethelsdorp area on October 2, 2015.”

Naidu said the man was accused of raping a 19-year-old woman during a house party.

“He was arrested at the time and charged in court.

“The case was provisionally withdrawn and he is believed to have gone on the run.

“A warrant for his arrest was then issued,” she said.

The man’s photograph was published in The Herald and on the HeraldLIVE website in March.

His arrest comes just days after Siphelele Gxasheka, 19, was arrested on Friday following a tip-off from an anonymous caller who had spotted him walking in Goniwe Street in Zinyoka, near Missionvale.

Gxasheka was wanted for the murder of Adrian Kammies, 32, during a robbery in Kleinskool in August.

Gxasheka is also wanted for another house robbery in New Brighton in September.

Naidu said a total of 19 wanted suspects had been arrested across the Bay since the publication of their pictures.

She said police were grateful for the help of residents.

In March, a mother spotted her son’s picture in the paper and demanded that he hand himself over to the police.

The Herald and Weekend Post editor Nwabisa Makunga said: “This campaign would never work if residents did not buy into it.

“So we thank them for their bravery in doing their part.

“Let’s continue to promote the rule of law through active citizenry.”

The Herald and HeraldLIVE have published 59 pictures of wanted suspects since January.

One of the men who was listed as wanted by the police since last year has handed himself over.
News
3 years ago

The SAPS in Nelson Mandela Bay is appealing to the public to keep their eyes peeled for a number of suspected criminals, some of whom have evaded ...
News
3 years ago

WANTED | Do you know these people?

Nelson Mandela Bay police are appealing to you to keep your eyes peeled for a number of suspected criminals, some of whom have evaded police for ...
News
3 years ago

Nelson Mandela Bay police have arrested a suspect in a case dating back to 2017 after his picture was published by The Herald on Friday morning.
News
3 years ago

Four people who were wanted by police for a string of various crimes have been arrested after their pictures were published in The Herald on Friday ...
News
3 years ago

A second man has been arrested following the publication on Friday of 22 suspects wanted in Nelson Mandela Bay for a range of crimes.
News
3 years ago

Police have appealed to residents to be on the lookout for three men who have escaped police custody.
News
3 years ago