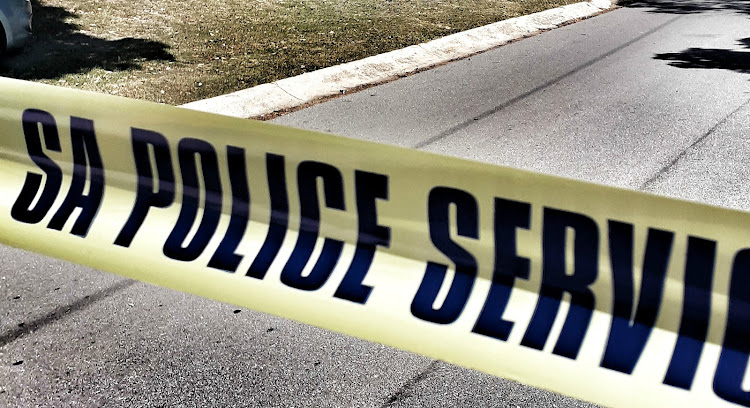 A man was attacked and shot in the hand before being robbed of R100 during an early morning house robbery.

The 26-year-old, who police are not naming for his protection, was shot in the hand when three men stormed into his Bethelsdorp home at about 4.20am on Tuesday.

Police spokesperson Captain Johan Rheeder said the man was home alone at the time of the robbery.

“Details are sketchy, but it appears he was woken up by a knock at the door.

"Three suspects broke the door open and demanded money and valuables at gunpoint. At least two of the suspects had firearms,” Rheeder said.

“When the victim said he had nothing on him, a shot was fired, hitting him in the hand.”

Rheeder said the three then fled on foot.

According to officials at the scene,  R100 was stolen in the robbery.

The wounded man was taken to a Port Elizabeth hospital for treatment.

“The discovery was made at about 5am when a person walking past the building, noticed the deceased on the ground," Rheeder said.

"Several rocks were found near the body and at this stage, it is unclear what the exact cause of death was.

"The deceased had no valuables or any identification on him and his identity is still unknown."

An inquest case is currently under investigation.  Should the postmortem however  reveal foul play, the case will be changed to murder.