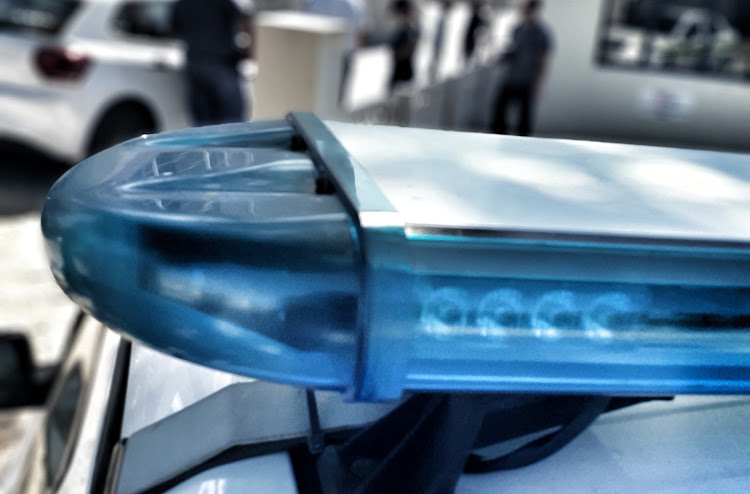 Three men entered a house in in Voisin Road Helenvale after breaking in through the roof.

Three men gained access into a Helenvale home through the roof before robbing the residents at gunpoint.

The robbery took place at about 11.15pm in Voisin Road on Tuesday while the three occupants were asleep inside the house.

Police spokesperson Captain Johan Rheeder said the suspects entered the house by breaking through the roof.

“The occupants woke up and saw someone in the yard. The two other men then broke through the roof and held the three people inside the house at gunpoint.

"They stole money, as well as clothing and jackets, before running off,” he said.

Rheeder said at least one of the suspects was armed with a firearm. No one was injured during  the robbery.

In another incident at 4.15pm on Tuesday, police arrested a 34-year-old suspected gangster after he was caught with a stolen firearm.

According to police spokesperson Captain Sandra Janse van Rensburg the arrest took place in Barcelona, Gelvandale after the man was spotted in Renecke Street.

“When he saw the police, he pointed the firearm at the officials but then surrendered,” she said.

The revolver, loaded with five rounds, was reported stolen in Port Alfred in 2017.

The man is due to appear in the Port Elizabeth Magistrate's Court on Wednesday.