Taxi driver among five arrested for robbing guard of firearm 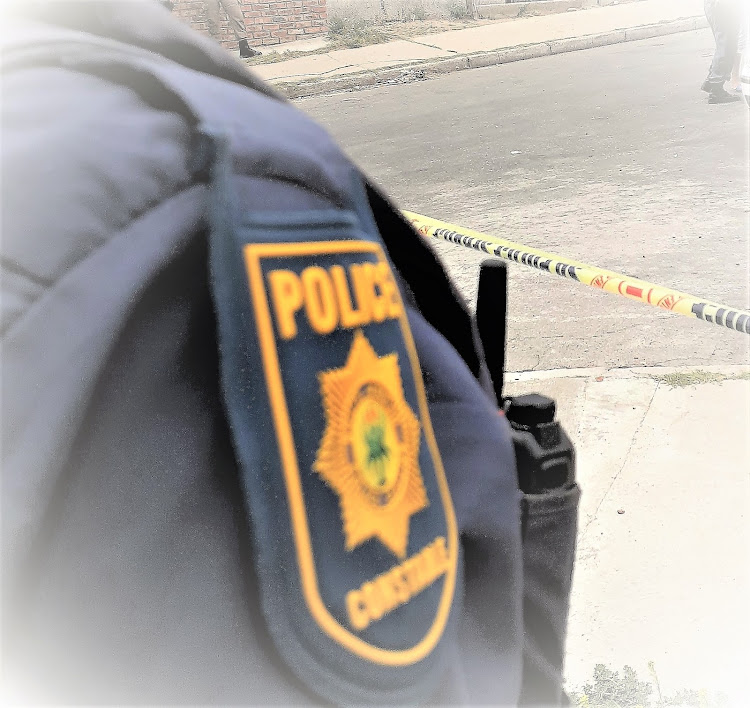 The bust came after a Fidelity Security guard was robbed of his 9mm firearm at about 1pm while outside the company's main offices in Newton Street, Newton Park.

Police spokesperson Colonel Priscilla Naidu said the guard was standing outside the building when he was approached by three men.

“While they were walking up to him, all three of them pulled out firearms and started threatening him. They then took the guard's gun and fled towards Fifth Avenue on foot,” she said.

“Information was attained that the men jumped into a waiting minibus which was parked in Fifth Avenue.

"On following up leads, the police contacted the vehicle owner who confirmed that it was used as a taxi. However, all attempts to locate the driver and get him to return, failed.”

Naidu said the cash-in-transit and hijacking task team, along with the Mount Road crime prevention unit, then started scouring the main taxi routes in search of the minibus.

By about 1.30pm, the minibus was spotted driving in Grahamstown Road, in Deal Party.

“The vehicle was pulled over with only the driver and his conductor inside. Both were arrested.

"The police then followed up on more information that was gained and it was determined that the other suspects were dropped off at a house in Mboyambo Street, New Brighton,” she said.

“As police arrived at the house, three men were leaving. Two were arrested outside the premises while the third suspect ran back into house but was later arrested.”

Naidu said during a search of the house, two stolen firearms were recovered.

One of the firearms had been stolen from an Atlas Security guard in Durban Road, Korsten, on May 2 and the other was stolen from the guard in Newton Park.

“The firearms have both been confiscated and sent to the ballistic unit for testing to ascertain whether they are connected to any other crimes,” Naidu said.

The driver, as well as the four other suspects - aged between 21 and 27 - were arrested.

All five are due to appear in the Port Elizabeth magistrate's court on Wednesday for charges ranging from illegal possession of a firearm to robbery.