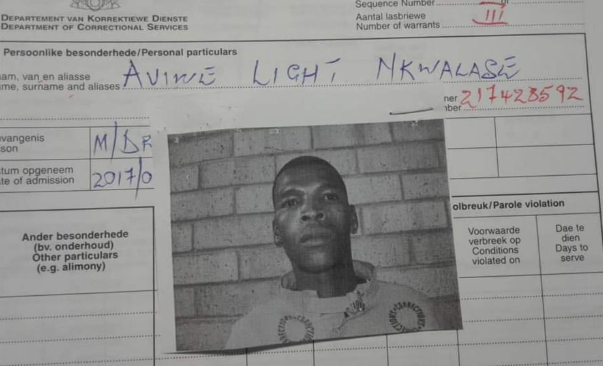 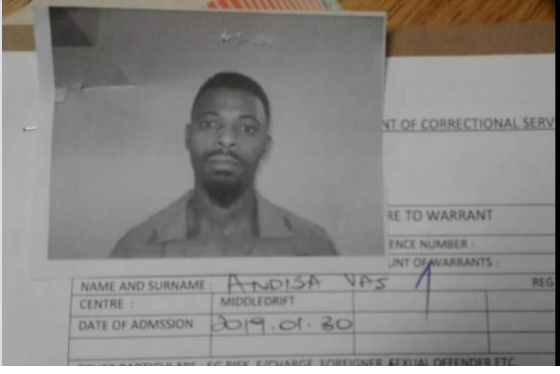 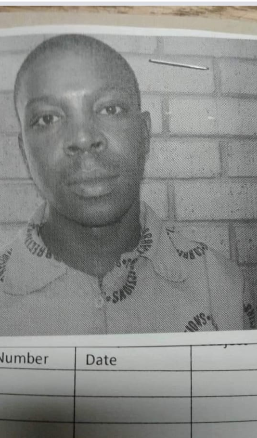 The department of correctional services in the Eastern Cape has warned the public to be vigilant after three inmates escaped from Middledrift Correctional Centre on Tuesday.

The department's regional spokesperson Nobuntu Gantana said the circumstances leading to the escape were not yet known and an internal investigation is being conducted.

"The matter has been reported to SAPS, and the department wishes to caution the public not to try to apprehend the escapees as they are dangerous criminals, " Gantana said.

She said members of the public were urged to report any information they have that might lead to the rearrest of these inmates to their nearest police station.

"As the department, we are doing all in our power to rearrest the escapees, the department is committed to ensuring the safety of all South African citizens," she said.

No-one was injured during the escape.