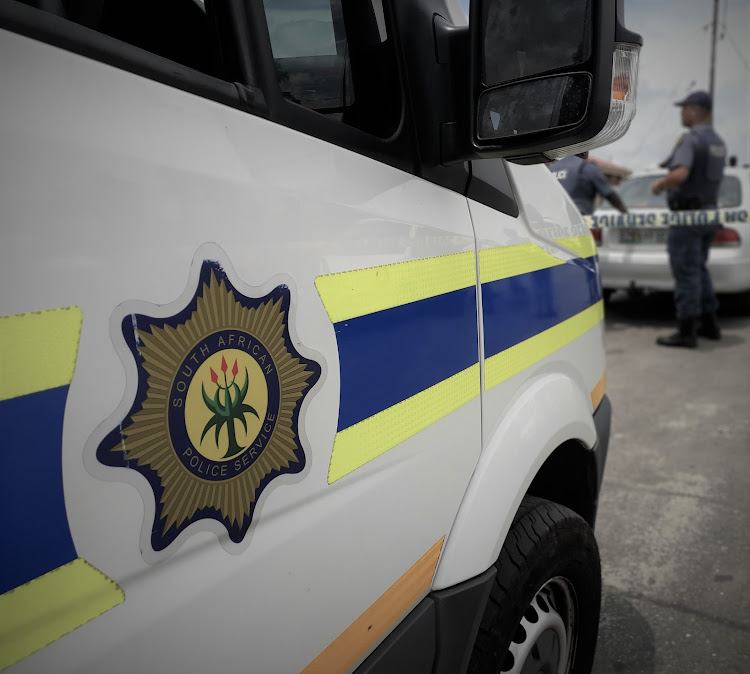 A Port Elizabeth man was robbed inside his flatlet in Rotterdam Street in the Van Der Stel area on Thursday afternoon.

A 38-year-old man was tied up and held captive inside his Port Elizabeth garden flatlet at about 1pm on Thursday.

The man had been alone in the flatlet in Rotterdam Street, Van der Stel, and his brother, who lives in the neighbouring flatlet had been out, police spokesperson Warrant Officer Alwin Labans said.

"He went outside and noticed someone in his brother's room.

"He went to confront the man and was grabbed by two suspects and threatened.

"No weapons were seen but the suspects did say they would kill him," he said.

"The men ransacked the room after tying the man's hands together with electrical cord.

"Labans said that a short while later the two robbers had taken off on foot.

"When his family who live at the main house arrived home, he managed to free himself and run to them for help," he said.

"The only items that seem to be missing are money and cellphones."