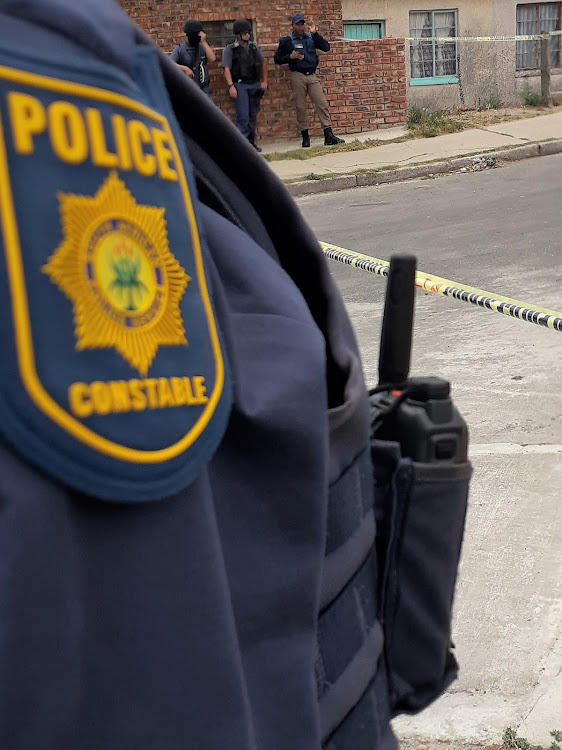 A Bethelsdorp man was shot and killed in what police suspect to be a failed attempted robbery.
Image: File picture

A Bethelsdorp man was shot dead in what police suspect was a failed robbery attempt.

Emmanuel Williams, 26, was shot in the chest during the suspected robbery at 7am on Thursday.

According to police, the alleged killers were responsible for a series of robberies in the area.

Police spokesperson Colonel Priscilla Naidu said, according to witnesses, Williams was waiting at the intersection of Barberry and Pincushion streets when two men approached.

"They exchanged words and a scuffle ensued. During this scuffle, he [Williams] was shot in the chest," she said.