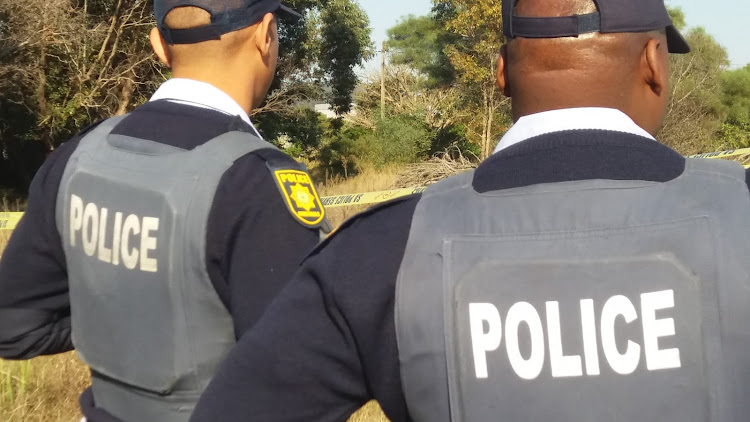 A man was shot in the back during a scuffle with a gunman inside his Central flat on Wednesday night
Image: File Pic

A 45-year-old man was shot in the back in what appears to be a botched robbery inside a flat in Central on Wednesday night.

He said the two gunmen entered a flat in Havelock Square in Havelock Street, Central through the unlocked front door.

“When inside, the two suspects confronted the couple who lives there, demanding money. They were held at gunpoint and ordered to lie on the ground,” he said.

“The man however resisted and a scuffle broke out between him and one of the gunmen, resulting in the second suspect shooting him in the back.”

Labans said after the shot was fired, the gunmen fled the flat empty-handed.

“The man has been taken to hospital where he is receiving treatment,” Labans said.

A case of armed robbery and attempted murder is under investigation.