The latest robbery was at Willard Xpress in Govan Mbeki Ave, North End, while on Friday a supermarket in 6th Avenue, Walmer, was robbed. 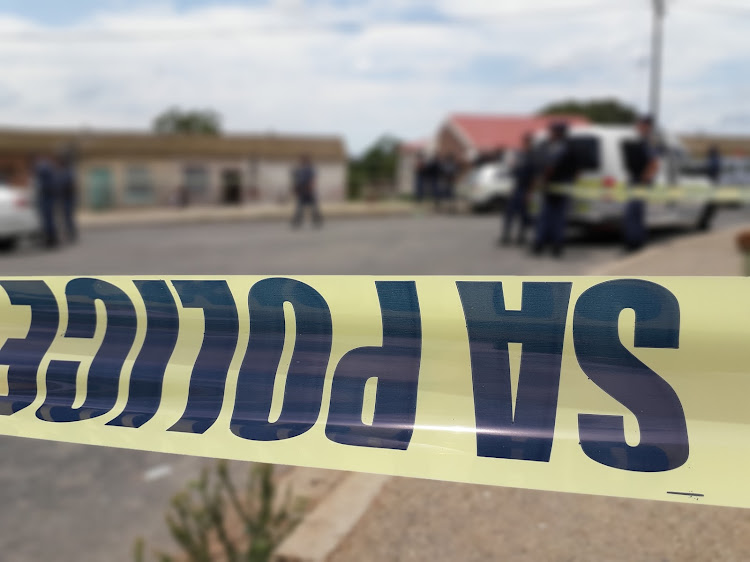 Police spokesperson Warrant Officer Alwin Labans said that one of the suspects entered the shop posing as a customer wanting to buy a battery for a vehicle.

“The suspect then pulled out a firearm and was joined by another four men. Three of them had firearms and held all seven staff members inside the premises at gunpoint,” he said. “At the time of the robbery, the staff were doing stock take.”Labans said that the workers were robbed of their cellphones and wallets.

Labans said that no one was inured in the robbery.In another incident at the weekend, two alleged robbers were arrested on Friday after robbing a supermarket store in 6th Avenue in Walmer.

Labans said that the 49-year-old man and his assistant were inside the shop when four men entered.

“Two suspects produced firearms and instructed them to lie on the floor. Their hands were tied with cable cords. Cigarettes, cash, airtime vouchers and two cellphones were taken,” he said. The men fled the shop when two of the suspects headed towards the taxi rank were a confrontation ensued with a security guard. “They threatened the guard with the firearm.

“A passing police vehicle was flagged down and the information relayed to them,” Labans said.

“The taxi was followed and after a short distance, it was stopped and the two men taken out. Two firearms and all the stolen property was found in their possession.”

Labans added that it was the second time in a week that the supermarket was robbed.

He said the owner declined to open a case after the first robbery.

The men, both 24 years old , will appear in the Port Elizabeth magistrates’ court on Monday.