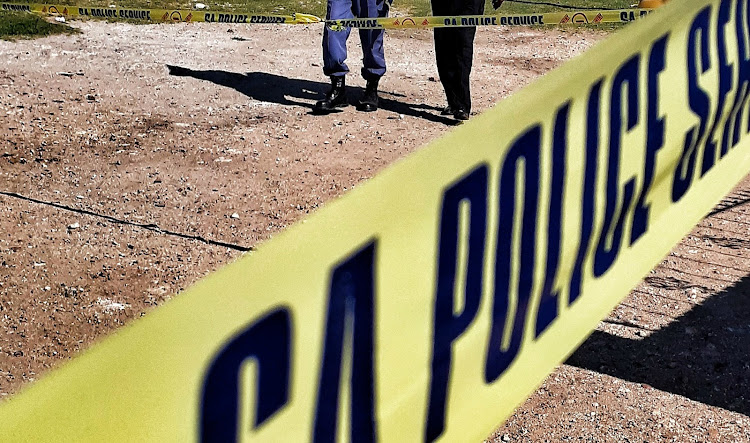 Three people were robbed on a smallholding in Sardinia Bay on Monday night.
Image: File picture

Three seperate house robberies, including one on a smallholding, took place in the Bay  over the last 24 hours.

In the one incident, three Sardinia Bay residents were robbed by three men wearing balaclavas and gloves on their smallholding in Kingfisher Lane at 8.30pm on Monday.

Police spokesperson Warrant Officer Alwin Labans said the men, armed with knives and a crowbar, entered the house through the kitchen door.

“The door was closed but not locked at the time. When they stepped into the house, they were confronted by a 61-year-old man and his partner as well as her mother.

"All three were threatened and told to comply with the men's orders and remain calm,” he said.

“They were then tied up with belts and shoe laces. The men ransacked the house, stealing jewellery and other small valuables.”

“Once the suspects had fled, they managed to free themselves and call for help."

No one was injured during the robbery.

This incident comes two weeks after another three people were robbed on their Sardinia Bay smallholding in a similar fashion.

The previous robbery happened while a 48-year-old man and his wife were watching television with a relative visiting from Wales.

The men, who were also wearing balaclavas, entered through the kitchen door and were armed with knives and a crowbar.

On the opposite side of the Bay, a woman was attacked inside her flat in Pearson Street, Central, at about 12.35am.

“She was sleeping when two men came running up the stairs and kicked open her door.

"The men threatened her and started ransacking the bedroom. Someone in an adjoining flat heard the commotion and ran to assist her,” Labans said.

“A scuffled ensued and the men fled.”

Labans said no one was injured and the attackers were unarmed.

About half an hour later, three brothers were robbed inside their Walmer Township house in Pawlosi Street.

“They were awoken by knocking at the front door. The one brother got up and was held at gunpoint when he opened the door.

"Three men, armed with knives, then entered the house. One of the brothers was hiding  behind the door at that stage and got hit over the head with a bottle during a scuffle,” Labans said.

“The suspects demanded their cellphones and other small valuables before running off.”

No arrests have been made and all three cases of house robbery are under investigation.