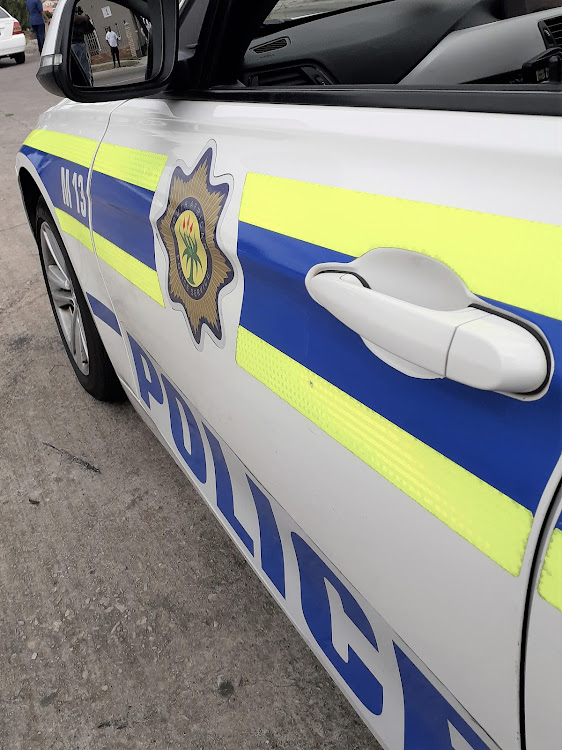 A bizarre robbery saw a man shot in the mouth, a second scalded with boiling water and a woman beaten with a DVD player on Tuesday night in Kleinskool, Port Elizabeth.

The two men were taken to hospital shortly after the 10pm attack after four suspects had broken into the Wimmer Street house.

Police spokesperson Colonel Priscilla Naidu said the four men broke into the shack after three people inside were threatened with a gun.

“The three victims were inside the shack when one of the men went to make coffee," she said.

"He then heard voices outside and went to the door. The door was open but a security gate was locked."

"As he approached the door, the suspects pointed a firearm at him and demanded that he unlock the door.

"When he refused, the men entered through a window that they broke open.”

Once inside the house, the four men threatened the three victims, Naidu said.

"A 23-year-old woman was hit over the head with a DVD player.”

Naidu said the four men fled with the DVD player, a sound system and four cellphones.

“Once the suspects fled, the woman managed to raise the alarm and contacted the police,” she said.

"At this stage it appears to be a house robbery, however, alternative charges will follow once detectives have interviewed the two injured men.”