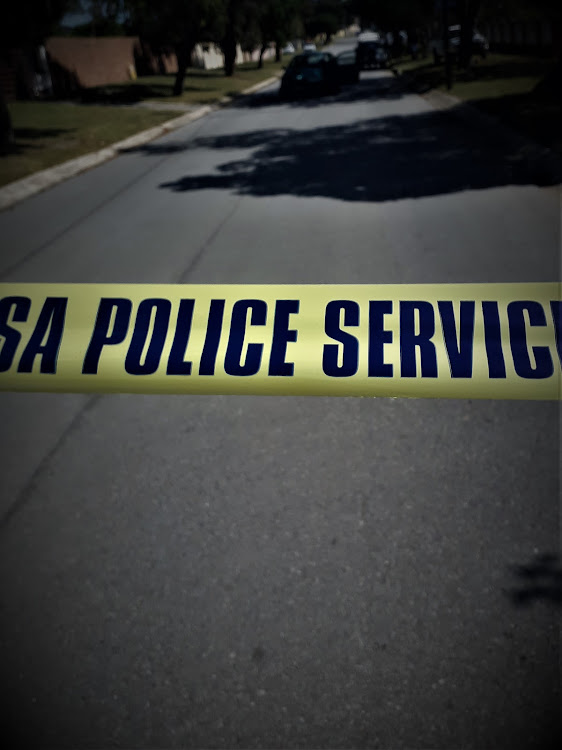 The latest arrest was at 9am on Wednesday morning when police nabbed three men, aged between 23 and 35 years, for allegedly robbing a person at 1am.

Six suspected robbers were arrested over the past two days for allegedly being implicated in two separate house robberies in Helenvale.

The latest arrest was at 9am on Wednesday morning when police nabbed three men, aged between 23 and 35, for allegedly robbing a person at 1am.

“The couple were sleeping with the three children when the suspects banged on the door demanding that they open,” she said.

“The 28-year-old complainant, who sells cigarettes from his house as a form of income, said the suspects asked that he open the door so that they could make a purchase.”

Janse van Rensburg said that as the door opened, one of the suspects stormed inside with a firearm. “The suspects stole cigarettes as well as money and clothing,” she said.

The three suspects were known to the home owner and had been arrested by 9am on Wednesday.

On Tuesday, three suspected gangsters were arrested for allegedly robbing someone in Helenvale at the weekend.

The three men – who police believed to be affiliated to a gang – are believed to have robbed a man inside his home in Bongo Street on Saturday night.

Janse van Rensburg said that the man, 34,  was robbed when a group of four suspects broke into his house.

“He was sleeping and was woken up by banging at the door and window. The suspects were calling him by name and telling him to open the door. One of the suspects managed to break the burglar bars and climb into the house,” she said.

“Once inside the house, the man was held at gunpoint and forced to open the door.”

Shortly after the cases was reported to police, detectives started following up leads.

“Three of the suspects were arrested at a nearby house shortly after the case was opened," she said.

Janse van Rensburg said that the men claim to have sold the stolen items for money.

“Leads are being followed up in an attempt to retrieve the stolen items,” she said.

All six suspects, aged between 23 and 35 years of age, will appear in the Port Elizabeth Magistrate’s Court on Thursday for house robbery.