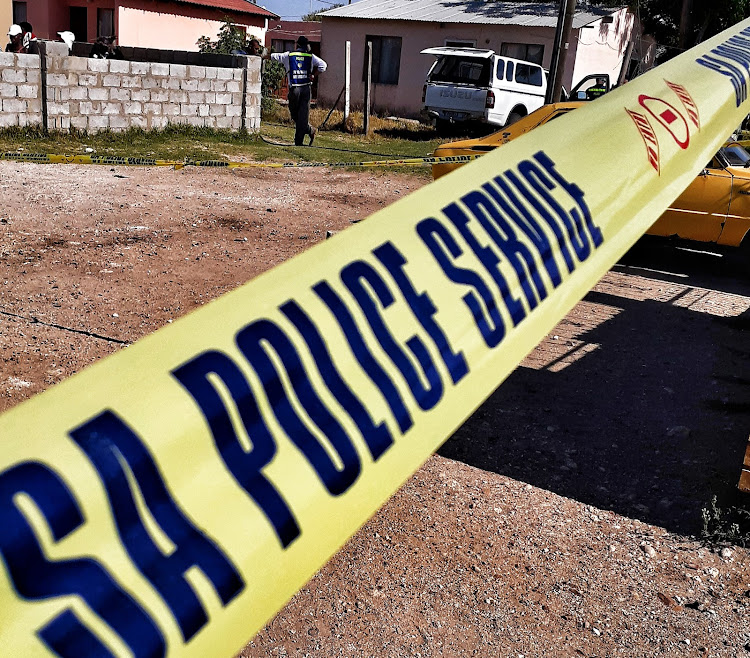 A was shot through his driver's side window and killed in what police suspect to either be a botched hijacking or hit-style murder
Image: file

A Port Elizabeth man was found slumped over his car's steering wheel after being shot dead in what police suspect to be either a botched hijacking or a hit-style murder.

Details remain sketchy as to what led to Lundi Hobson Ndlakuse, 51, from Wells Estate, being found dead inside his car near the R335 and M17 intersection in Motherwell.

Police spokesperson Captain André Beetge said Ndlakuse was found behind the steering wheel of his maroon Toyota Corolla shortly after midnight on Sunday.

Beetge said the police were alerted after a call to the control room informed them of a car stuck in the bushes alongside the road.

“Police arrived during the early hours of the morning after getting the call. They found the car off the road, in the bushes, with the deceased in the driver's seat,” he said.

“He appears to have been shot through the closed driver’s window which was shattered. The bullet appeared to have hit him in his upper body on his right side.”

Beetge said the motive for killing was unclear as Ndlakuse's wallet and other valuables were not stolen.

“The motive is unclear and it is possible that this is a botched hijacking or a targeted killing. All avenues are being investigated.”

The car was towed to the police pound for forensic experts to scan the vehicle for clues.