Two of the murders are possibly hit related, say police 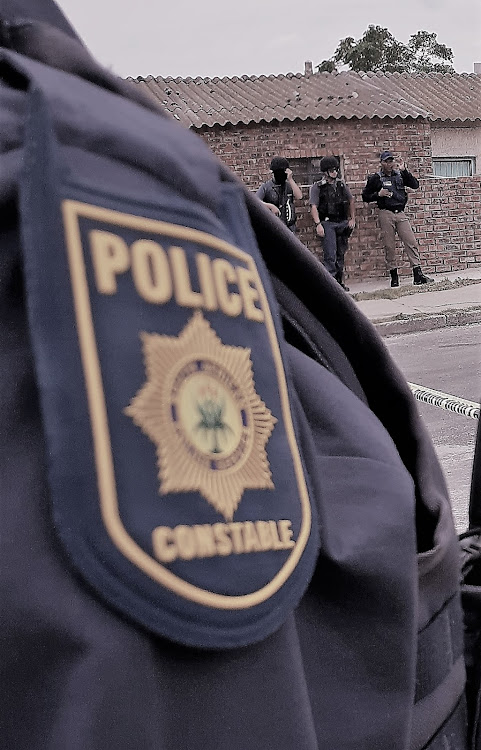 Six people were killed in a series of murders, two of which are possible hit murders and another two drunken arguments, in the Bay over the weekend.
Zinhle Makanza, 52, was found dead inside his home in Mnyanda Street, Kwazakhele, at about 10:30pm on Saturday.Details remain sketchy but police have not ruled out the possibility that it was a hit.

Police spokesman Captain Andre Beetge said that a relative found Makanza’s body in his bedroom after returning from the shops.

According to official on the scene, Makanza was shot multiple times in the head and neck. Beetge said: “It is unclear how the suspect got into the house,” he said.Two hours prior to Makanza’s murder, and about 2.5km’s from his house, an unknown man was shot and killed in Connacher Street, in New Brighton.

“Residents found the man’s body in the street at about 8pm. No witnesses were present and it appears that nothing was stolen,” Beetge added.

“According to residents , the man is often seen wandering the streets in the area and is believed to be mentally disturbed. No resident knows the man’s name,” he added.“The motive is unknown as it appears that nothing was stolen.”

In another unrelated murder, at about 1am on the same day, Xola Sokomani, 28, was shot inside Ngece Tavern in Ndaba Street in Kwazakhele.

The tavern is only about 500m from where Makanza was murdered.“It appears that the deceased went to a tavern with his brother.

At about 1am, the deceased went to the bathroom when an argument erupted between him and a group of other guys. The one suspect pulled out a firearm and shot him in the neck,” Beetge said.

“The gunman and his friends then ran away. The deceased (Sokomani) died on the scene.”

In Mbelini Street, New Brighton, at about 7pm, they found Xolani Ntanga, 25, dead on the side of the road. “Police were alerted to a man lying next to the road. On arrival the deceased was found. Motive is unknown and it is unclear if anything was stolen,” Beetge said.

Shortly after midnight on Sunday, Michael Faaltein, 32, was stabbed to death during a drunken argument outside a house.

“He was walking in the street with his girlfriend and they were drinking. The suspect approached them and demanded alcohol. They refused and continued walking,” Beetge said.

“The man appears to have followed them to a house in Manana Street, Zwide, where he pulled out a knife and demanded they hand the alcohol over. A fight ensued and the deceased was stabbed several times.”

The suspect was arrested on the scene.At about 9am on Sunday, Luyolo Mgabile, 22, was found dead outside his flat in Dora Street, New Brighton.

“The deceased was found by his brother hiding behind the dustbin next house wall. He had been shot several times. It is unclear what happened but residents said that gunshots were heard at about 4am,” Beetge said.

“It is unclear why he was killed but nothing appears to have been taken. Detectives are looking into leads as to if this is linked to the local gangsters.”

In another murder, in Hankey, an unknown man was found dead in Miggel Street at about 11:30pm on Saturday.

Police spokesperson Captain Gerda Swart said that the man had an open wound on his head and was found by residents who alerted the police.

All the murders are being investigated by the relevant police stations.