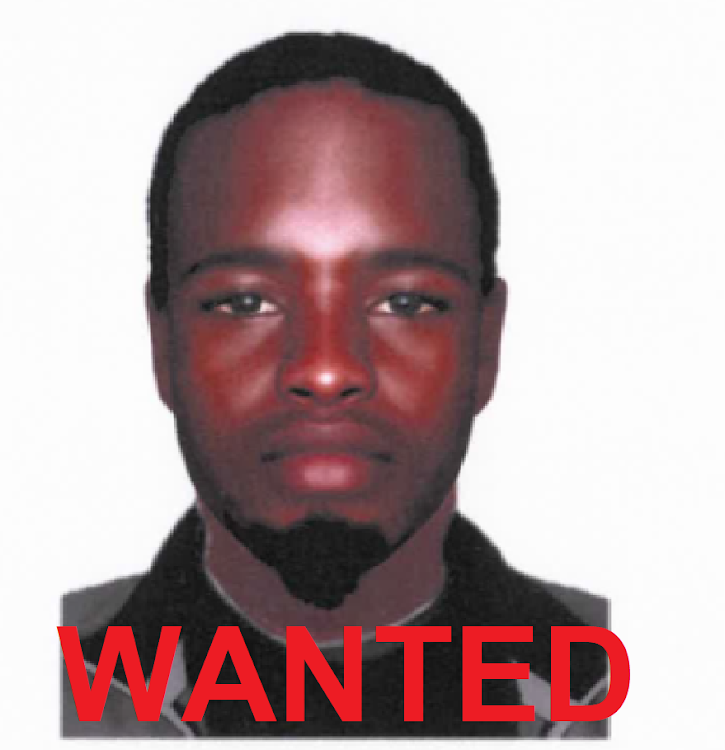 Humansdorp police have released a computer generated identity photo of a man who is believed to have been responsible for a suspected it murder last year.
Image: supplied

Humansdorp police have released an identification kit picture of a man who is believed to have been responsible for a suspected hit murder in 2018.

Vuyolwethu “Cookie” Matodlana, 36, was killed four days before Christmas while sleeping inside her home in Vergenoeg location in Humansdorp.

Police spokesperson Captain Gerda Swart said two men entered the house while a group of friends were sitting in the lounge.

"There was a knock on the door and when they opened the door two men armed with firearms entered. They threatened the occupants and demanded valuables be handed over to them. They took money and a wedding ring, ” she said.

“The suspects then asked where Cookie was and they were directed to the bedroom where she was sleeping.”

Swart said that the two suspects then fired several shots into the bedroom, killing her.

"The motive for the murder is still not clear," she said.

Swart said that the one man is believed to be between 25 and 30 years of age and approximately 1.6m tall.