One of Bay's 'most dangerous' suspects killed in suspected hit 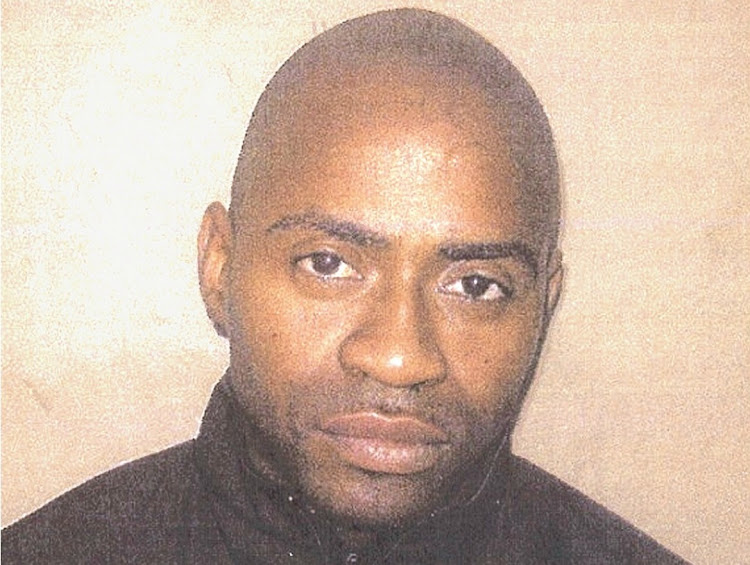 A Port Elizabeth man who at one stage was dubbed Nelson Mandela Bay’s most dangerous and wanted suspect, has been shot more than 15 times in what police suspect to be a hit murder.

The latest killing saw Luvuyo “Mabele” Plaatjies, 34, gunned down in the garage of a house in Mbane Street in Zwide.

Plaatjies was released from jail earlier this year in East London after he was arrested in 2015 for allegedly being part of a gang who robbed a tobacco truck.

His release came after the state was forced to withdraw the charges against Plaatjies and four others because the police docket went missing.

The murder comes after three suspected hit murders and another shooting occurred within a 24-hour period last week.

This brings the number of  hit murders in the Bay, since late January, to at least 17.

Police spokesperson Captain Andre Beetge said the latest killing  happened at about 5.15pm on Sunday while Plaatjies was drinking in the garage of a house with two others.

“The door was half open at the time and the three [people] were sitting inside the garage drinking. It is alleged that two gunmen walked up to the door and just started shooting. Several shots were fired and the deceased [Plaatjies] was hit multiple times,” he said.

“The other man who was inside the garage managed to escape with only an arm wound but had vanished by the time police arrived. The third person escaped unscathed and was also missing.”

Plaatjies  has been arrested several times in the past for various crimes including murder, armed robbery, cash-in-transit heists and the illegal possession of firearms and ammunition.

In January, Plaatjies was acquitted and released from jail after the case was withdrawn against him a former solider and two others.

They were in custody for allegedly robbing a British American Tobacco delivering cigarettes at a shop in Cambridge in East London in November 2015.

In 2012, Plaatjies was dubbed one of Nelson Mandela Bay’s most dangerous and wanted criminals who had been on the run since 2006, for a range of alleged violent crimes including cash-in-transit robberies, murder, hijacking, armed robbery, burglaries and other serious cases..

At the time, police connected him to a series of violent crimes across the province - and even in other provinces.

Asked how all the cases against Plaatjies came to be withdrawn over the years, Beetge said detectives were looking into the matter and were also seeking clarity as to how he managed to receive bail each time.

Beetge however declined to elaborate whether any of the case  withdrawals were linked to  the murder of witnesses or intimidation of witnesses.

He said it was unclear what the motive was for Plaatjies' murder but added they were looking into the incident possibly being linked to gangsterism.