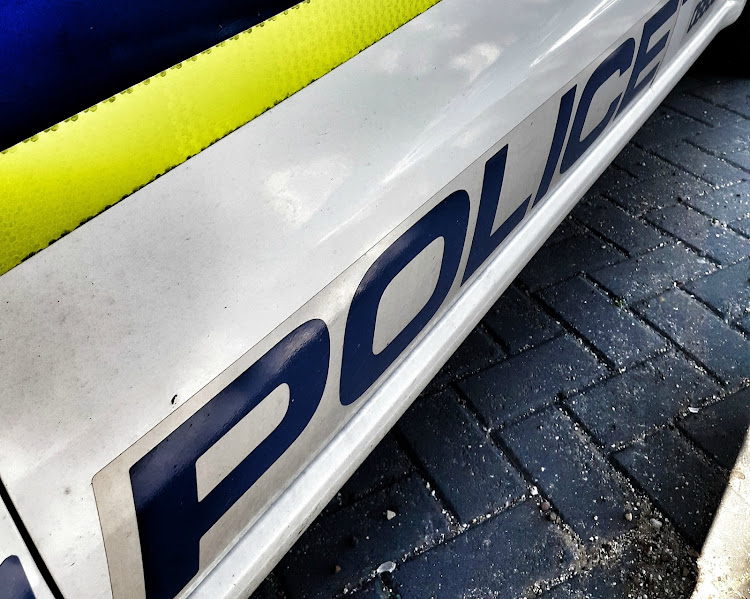 A 33-year-old man was shot and killed while sitting inside his car, in St Georges Strand, Port Elizabeth, in what appears to be a robbery.

The murder took place while the man and a woman were sitting inside the car in Second Avenue, St Georges Strand, at about 5.15pm on Thursday.

Police spokesperson Captain Johan Rheeder said the name of the deceased was currently being withheld as police attempt to track down his next of kin.

“According to information, the victim was sitting inside his VW Polo with a woman when a man approached the vehicle from behind.

"The window of the car was down and the man demanded they hand over their valuables. The suspect then pulled out a firearm and threatened the two people inside the car,” he said.

“It is unclear what exactly happened then, but the victim was shot at point blank range in the head."

Rheeder said the suspect then grabbed two cellphones and the woman’s handbag before running away."