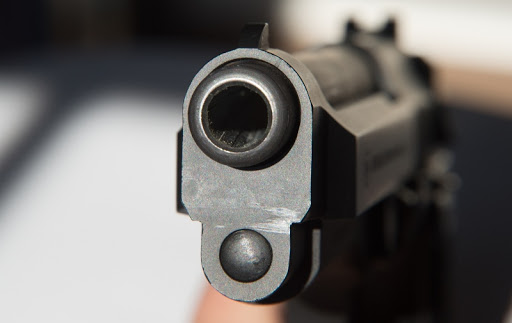 Armed robbers held up a pharmacist at the Joe Slovo clinic on Tuesday afternoon – and stole two boxes of painkillers.

This follows an incident late last week when a department of health truck carrying medicine was hijacked in New Brighton.

An eye-witness, who asked to remain anonymous, said she was in the clinic at the time of Tuesday's robbery.

"Three men, one armed with a gun, arrived just before three," she said.

"There were a few patients in the clinic and the nurses.

"One man waited outside and two went straight to the pharmacist.

"They pointed a gun at her and stole two boxes of Panado.

"There was only one lady security guard. What could she do?"

The witness said the clinic had no panic buttons and people were not searched when they entered the door.

The general secretary of the health forum for the area, Theodorus Nogampula, said safety at clinics in the metro remained a priority for the forum.

"We feel like the department is not hearing us," he said.

"It is the community who suffers when there is a crime like this.

"Staff are traumatised and then they don't come to work or need counselling.

"What are we going to do when this clinic closes?

"The department doesn't listen. Why don't they engage the stakeholders and the clinic committees?

"We can bring the message to the communities.

"We all know these thieves are just going to target another clinic.

"They are probably cooking up a batch of drugs again."

He confirmed the incident, saying: "They demanded Panado painkillers and then ran away."