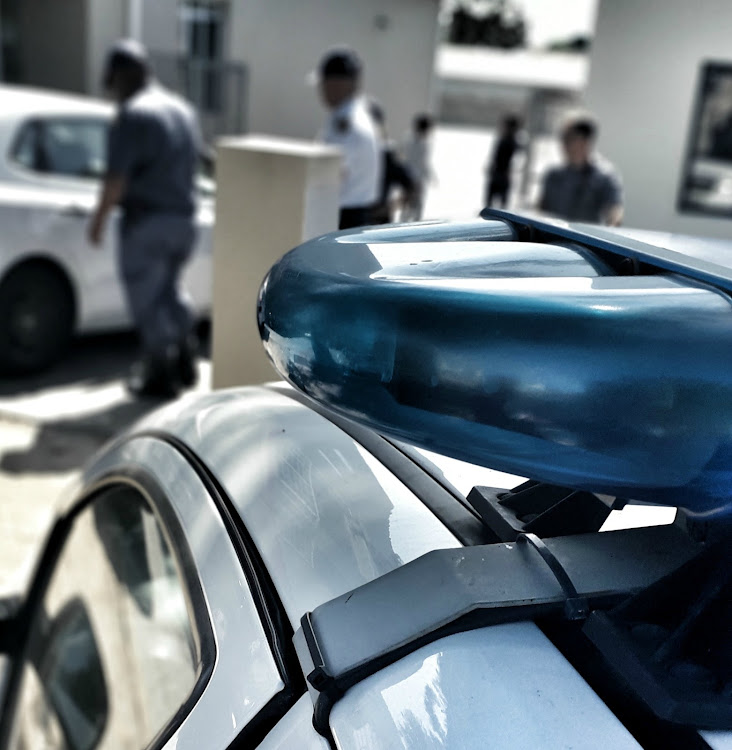 Five robbers held staff and customers at gunpoint during a robbery at the Shoprite in KwaNobuhle on Tuesday evening.

This was the second business robbery to take place in the Bay on Tuesday.

The latest incident saw Shoprite, in Matanzima Road, KwaNobuhle robbed at about 6.15pm while customers were still shopping in the store.

Police spokesperson Captain Gerda Swart said: “The suspects took an undisclosed amount of cash from the cash registers and fled from the scene on foot.

"No shots were fired and no one was injured during the robbery."

In an unrelated incident, the Joe Slovo Clinic, in Mzandile Street was robbed at about 2pm.

According to officials, two men walked into the pharmacy dispensary while another suspect stood outside.

Police spokesperson Captain Sandra Janse van Rensburg said one of the men pulled out a firearm and demanded Stilpane tablets.

“The pharmacist gave them two boxes of Panado tablets and the suspects  ran off,” she said.

The robberies follow after the hijacking of two courier vehicles in seperate incidents on Monday.

One was hijacked in Motherwell while transporting medicine and another in Cleary Park while delivering cellphones to a nearby store.

All four cases are under investigation and no arrests have been made.