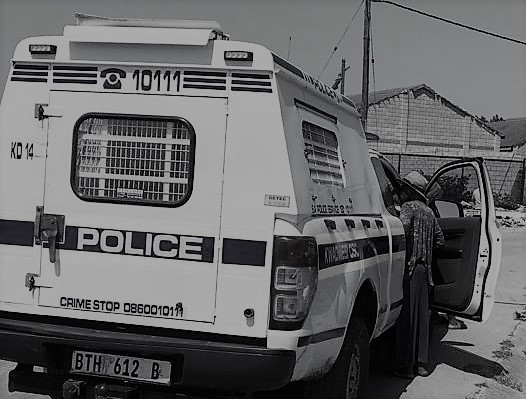 The latest shooting happened at 11:45pm when a 33-year-old was shot in the face while lying on his bed.

Police spokesperson Priscilla Naidu said that the victim and his friends were at a house in Kobus Road in Helenvale when three men walked into the house.

“The door of the house was unlocked. Two suspects went to the room to where the victim was lying and shot him in his face,” she said.

“At the time of the shooting, his friends were in another room playing cards. The victim survived and was taken to hospital where he is being treated.”

Naidu said that the suspects were affiliated to the Nice Time Kids gang.

The Gang Investigation Unit took the case of attempted murder.

In another shooting, about three hours prior, a 17-year-old was shot in the back and arm.

“The teenager and his friends were at a shack at the back of a house in Reginald Street when gunshots were fired outside. After the shooting, the teenager noticed that he was shot in the back and arm. At this stage it is unknown if he was the intended target of the shooters,” Naidu said.

“The victim and his friends are not affiliated to any gangs. The motive remains unknown.”

Naidu said that the teenager was taken to hospital for treatment.

A case of attempted murder is being investigated by Bethelsdorp police but if a gang link is found, the case will be transferred to the gang unit.