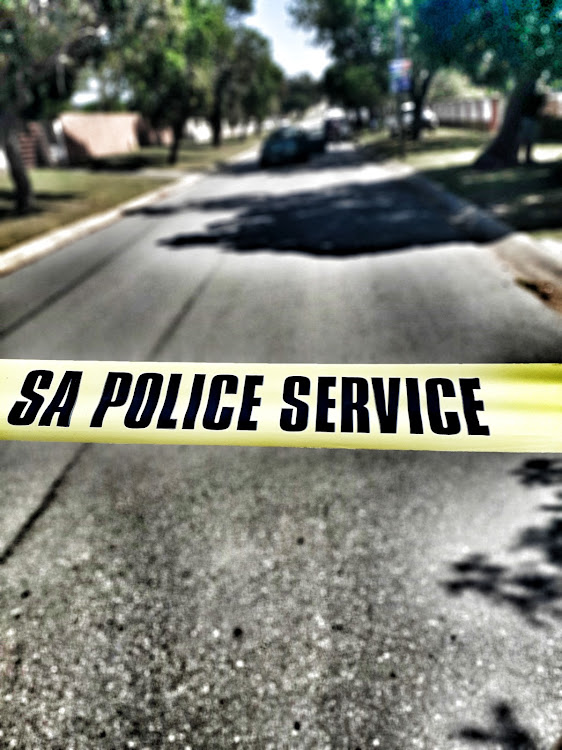 A motorist narrowly cheated death after a shot went off when he grabbed the gun of an alleged robber who tried to shoot him while he was sitting in his bakkie.

A motorist narrowly cheated death after a shot went off when he grabbed the gun of a man who tried to shoot him while he was seated in his bakkie.

He was waiting for a friend when the suspects attacked him.

“Four men walked past the bakkie and two of them then turned around and came back towards the vehicle.

"As they approached, one of the suspects flung open the driver’s door while the other pointed a gun at the driver. The driver grabbed the firearm during a scuffle,” she said.

“A shot went off and the suspects grabbed the money and fled.”

Janse van Rensburg said that the man was bleeding on his hand but it was unclear if he had been grazed by a bullet or injured during the scuffle.

“He sustained a flesh wound to his hand and declined medical treatment,” she said.

A case of armed robbery is being investigated.