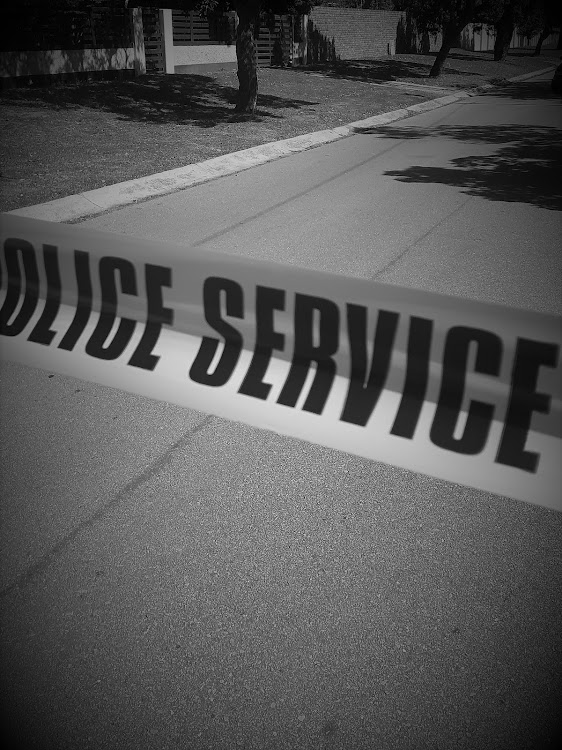 Three people were killed in two separate suspected hit killings over the last 24 hours. Reasons for the spate of hit-related murders remain unknown.

This brings to four the number of people killed this in three separate shootings – three of whom were gunned down inside their home and the other nearby his house.

Reasons for the spate of hit-related murders remain unknown.

However, police confirmed they were looking into all aspects including the attacks being witness killings, money and gang-related disputes as well as life policy scams.

In this year alone, more than 50 people have been killed in the Bay in suspected organised targeted killings.

According to police, some of the attacks were linked to multi-million rand municipal tenders while the bulk appear to be gang or witness related. In all the attacks, robbery has been ruled out as a motive.

The latest attack happened at 8pm where Sizwe Sithole, 31, and an unidentified woman were shot and killed at a house in Magqabi Street in Motherwell.

Police spokesperson Captain Andre Beetge said the two were sleeping in a flatlet behind a house when an unidentified number of attackers kicked opened the front door and started shooting.

“Residents reported hearing gunshots. The police found the couple dead in the flatlet.

"The occupants of the main house only woke when police arrived and heard nothing,” he said.

“Nothing appears to be stolen and the motive is unknown.”

Both Sithole and the woman were found lying on the floor next to the bed.

“The woman is suspected to be a girlfriend,” Beetge said.

“He (Sithole) was shot multiple times in the head and the woman in the upper body.”

About 30 minutes prior to the double murder, Vuyolethu Xana, 39, was gunned down at the corner of Makwela Street and Mbilini Road in Kwazakhele.

“He asked his brother for money. He walked out and was gone. The next thing residents ran to the house stating that he (Xana) had been shot a few houses away,” he said.

“He was shot multiple times in the upper body. There are no witnesses and it is unknown how many attackers there were.”

This comes after Zandisile Melani, 65, was shot inside a shack, behind a house in Tubali Street, Kwazakhele, at about 10.15pm on Tuesday.

Melani was shot multiple times while in bed after an unknown number of suspects kicked open his door.

Beetge said this week’s spate of killings were not believed to be linked to each other.

Beetge confirmed that more than 50 similar murders were being investigated since January.

“Remember, these are all classified as premeditated murders where there is an element of planning. The motives vary in all these cases but I can confirm that the majority appear to be linked to gang-related incidents,” he said.

All the cases are being investigated by the Provincial Organised Crime Investigation Unit who specialise in targeted and pre-planned killings.

Motherwell cluster commander Major General Dawie Rabie said: “Progress is being made in several of these cases but it does take time. A team of specialist detectives is working around the clock to catch the culprits.

"They are constantly in contact with the National Prosecuting Authority who are guiding detectives to ensure the cases are water tight when there is an arrest."

Rabie said that operations were under way to get illegal firearms off the street.

“We need the community to supply information so that we can get these firearms off the streets and potentially save a life,” he said.

Since last month, almost 20 firearms were recovered in the Motherwell cluster alone.

Anyone with information is urged to call colonel Lieutenant Colonel Willie Mayi on 082-697-5914.