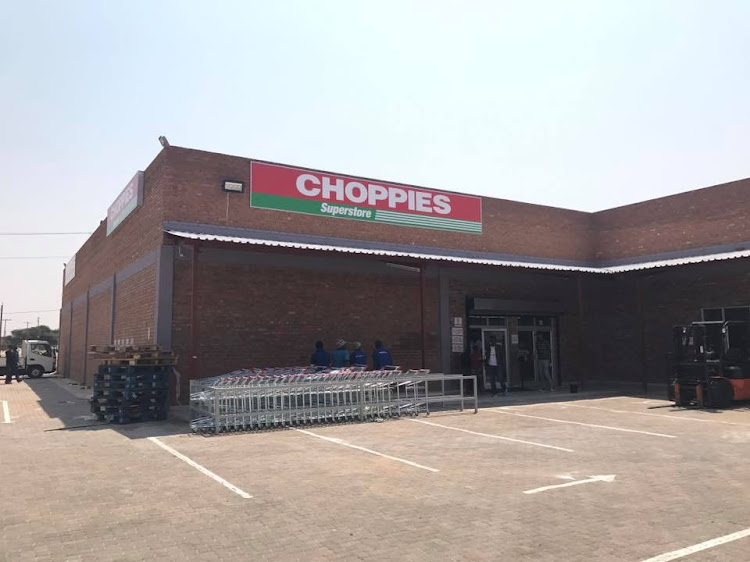 Troubled retail group Choppies Enterprises says it will tell the market why it suspended its CEO "in due course", after Ramachandran Ottaputhu lashed out at the company and apparently called on shareholders to attend an unauthorised meeting.

The Botswana- and JSE-listed company, whose shares are suspended because of delayed results, said it was "disappointed to take note of the unfortunate and intemperate comments" by Ottaputhu in recent days.

"The board considers it necessary to dispel the statements by the suspended CEO that his suspension was as a result of disagreements with certain board members and/or because he had presented a report that calls for changes in governance at board and company level," Choppies said on Monday.

"In fact, the decision by the board to suspend Mr Ottapathu was as a result of an aggregation of activities and conduct by the suspended CEO."

These would be announced "in due course" once the various investigations under way were complete.

Meanwhile, Choppies said it had discovered that a document "purporting to be a draft notice" of an extraordinary general meeting of shareholders "has apparently been sent by Mr Ottapathu — or on his behalf — in his capacity as a shareholder to select shareholders".

Choppies said it had not authorised the notice.

While Ottapathu was entitled to request a special meeting, formal notice of such a meeting had to come from the board, it said.

The board was considering its options, including a special meeting “called by the board of its own volition”.