Three separate robberies occurred in the Bay since Wednesday night. 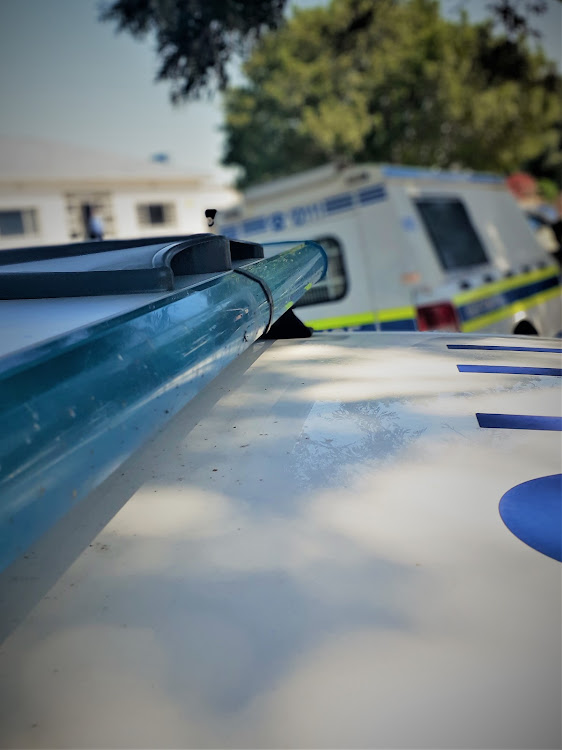 Three separate robberies occurred in the Bay over seven hours

Three separate robberies occurred in the Bay over a period of seven hours.

Police spokesperson Captain Johan Rheeder said the latest robbery happened at a house in Chamois Road, Helenvale, when three men broke in at 3am on Thursday.

“They kicked open the kitchen door and demanded the two inside the house hand over their valuables.

"A scuffle ensued and an occupant in the house was stabbed in the shoulder. The men then grabbed a watch and fled,” he said.

“The man was taken to hospital for treatment."

Rheeder said the robbery came after Richard Discount Shop in Lombard's Grounds in Missionvale was robbed at 8.25pm on Wednesday.

“Three men entered the store and held the staff at gunpoint. They demanded valuables and goods before running off,” he said.

Half an hour later, a shop in Kelvin Street, Malabar, was also robbed.

“The owner and his assistant were locking up the shop when they were accosted by five men.

"The men held them at gunpoint and forced them to reopen the shop as well as hand over all their personal valuables,” he said.

“During the incident one shot was fired but no one was injured.”

Rheeder said the robberies are not linked.

All the cases are being investigated.