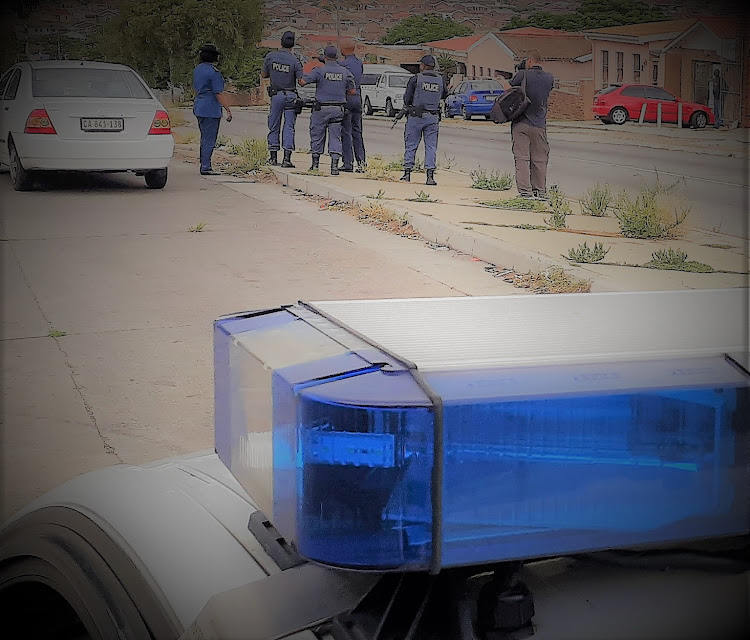 An alleged robber was arrested after forgetting his cellphone, which has a screensaver picture of himself on it, in the getaway vehicle.

An alleged robber was arrested after forgetting his cellphone, which had a screensaver picture of himself on it, in the getaway vehicle.

Police spokesperson Captain Andre Beetge said the 35-year-old man, who can only be named once he appears in court, was arrested on Sunday afternoon after police recognised his screensaver picture.

The arrest stems from the robbery of a spaza shop in Ngonyana Street, Motherwell, at about 8am on Saturday.

“Three men stormed the shop with firearms shortly before opening. The suspects held the staff at gunpoint and demanded the money and cellphones. They then also packed 111 cartons of cigarettes into a bag and fled the shop,” he said.

“After the suspects ran away, the police were alerted. However, at that stage, no one knew that there was a getaway vehicle parked nearby.”

Beetge said about 20 minutes after the robbery a patrolling police vehicle spotted a Toyota in Salamntu Street, Kwazakhele.

“Suspicion was raised when the car started to accelerate and weave between other vehicles.

“Police decided to give chase and the car pulled into a nearby taxi rank. The suspects then jumped out of the vehicle and fled between the taxis,” he said.

“Unknown to police that this was the getaway vehicle used by the suspects. The stolen cigarettes and cellphones were found in the vehicle.”

Beetge said that while combing the vehicle, police found another cellphone in the vehicle.

“The phone screensaver appears to be a picture of one of the suspects. It was then established that the vehicle was a rental,” he said.

“With the assistance of the vehicle company, and using the suspect’s picture on his cellphone, we managed to locate his address,” he said.

“Detectives visited several known addresses of the suspect in and around Motherwell.

“He was at none of the known locations. While visiting the addresses, the detectives told friends and family that they were looking to talk to him.

“By midday on Sunday, he walked into the police station under the pretence that police just wanted to ask him some questions [and subsequently arrested].”

The 35-year-old suspect is due to appear in the Motherwell Magistrate’s Court on Tuesday.