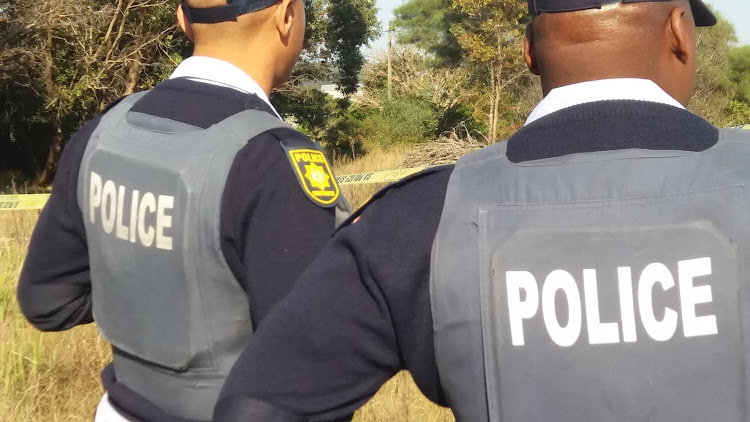 Five gunmen robbed the office of the Sheriff in Uitenhage at 8:30am on Thursday.

“One of the suspects held the employees at gunpoint while others ransacked the office.

"The suspects stole an undisclosed amount of cash and cellphones before fleeing in a white bakkie with an orange light on the roof,” he said.

By 4pm no arrests had been made.