Uitenhage woman attacked in her home 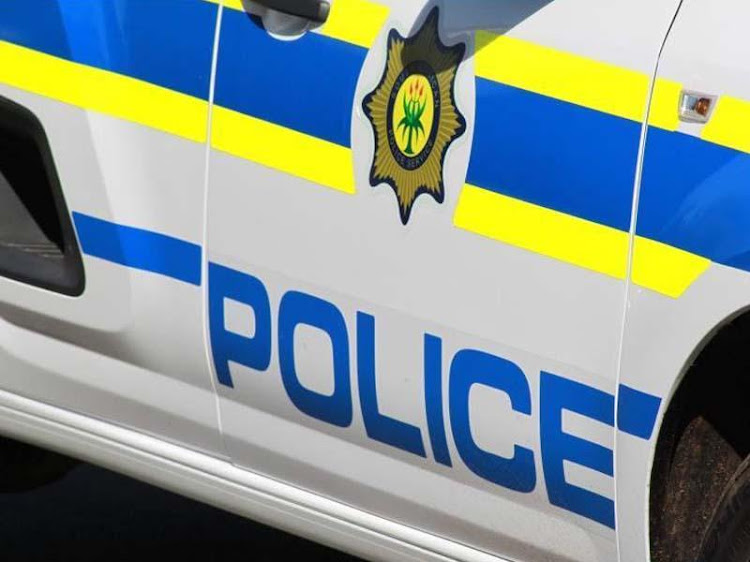 A 51-year-old woman was hospitalised after an unknown number of suspects forced open the kitchen door of her house in Mosel Road, Uitenhage on Wednesday morning.

The woman who was found unconscious with serious head injuries managed to press her panic button notifying her private security company of the intruders.

Police spokesperson Sergeant Majola Nkohli has said police are not certain whether anything was stolen from the house.

"The victim was admitted at the local hospital. Police are urging anyone with information that could assist with their investigation to contact the investigating officer, Sergeant Andile Gusha at 082 441 8139 or to share information via Crime Stop 08600 10111."