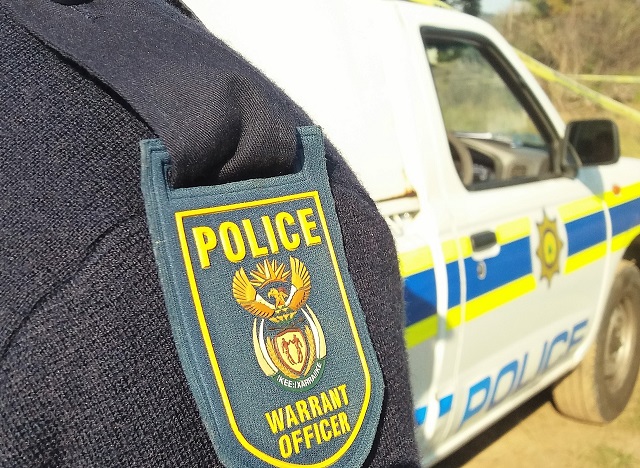 Three house robberies occurred in Walmer within four hours of each other on Wednesday morning.

The latest incident took place at about 5:30am in Prospect Road, Walmer.

Police spokesman Captain Johan Rheeder said four men wearing balaclavas and armed with knives and a crowbar broke into the house while a student was sleeping.

“The house is a student commune and the person was sleeping when four men broke into the bedroom. The student was held at knifepoint and threatened.

“The men stole a laptop and cellphone before fleeing," Rheeder said.

In another robbery, at 4am, two men broke into a house in Tsengiwe Street.

“The men kicked open the front door while the person was sleeping. The two suspects then grabbed a laptop, wallet and cellphone,” Rheeder said.

At about 2am a house in Gallant Street was also targeted.

“Two men wearing balaclavas and armed with a knife broke into the house. They grabbed a cellphone and ran off,” he said.

No one was injured in any of the robberies.

Asked if they were linked to one gang, Rheeder said that was subject to investigation.

Three cases of house robbery are being investigated.