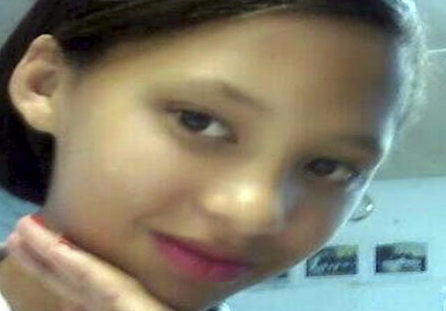 Convicted murderers Deon Harmse and Nealon Redhouse, who were found guilty of the brutal murder of Aaliyah ‘Angel’ Tee, have been sentenced to an effective 30 years in the Port Elizabeth High Court on Thursday.

Judge Mandela Makaula found the evidence against Redhouse, 18, and Harmse, 24, to be overwhelming.

Judge Makaula said young Aliyah's parents, Edmund and Candice Tee, had been exemplary witnesses despite the trauma they suffered when their daughter was shot dead in their family home in Bethelsdorp in June 2016.

Makaula said Candice and Edmond had witnessed the murder of known gang leader Donovan 'Staal' Berry which was the main motive for for the horror attack on the family.

Earlier today proceedings were halted after Harmse complained he was in too much pain.

Previous court appearances of the pair had also been delayed because of the health of Harmse who, at one stage, had a plastic bag attached to his chest.

Sentencing proceedings of convicted murderers Deon Harmse and Nealon Redhouse were halted in the Port Elizabeth High Court on Thursday, after Harmse ...
News
3 years ago

A mother and her two adult children appeared in the Port Elizabeth Magistrate's Court on Monday afternoon charged with the murder of an elderly ...
News
3 years ago

The body of an elderly electrician – allegedly killed by a mother and her two children – was kept in a freezer for at least a day before it was ...
News
3 years ago