Robbers shot man in arm as he fled 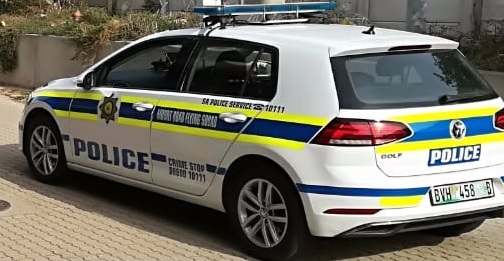 A 35-year-old man was shot in the arm when a gang of robbers tried to take his car after robbing a fruit and veg shop near Durban Road, Korsten on Tuesday morning.

The incident happened at about 8:10am when four men robbed a Bangladeshi shop in Drew Street.

Police said the robbers entered the shop and stole various items before fleeing on foot.

At the intersection of Drew Street and Durban Road, the men tried to stop a Nissan Tiida and hijack the vehicle.

Police spokesman Warrant Officer Alwin Labans said the robbers stopped the Tiida in the road as they were fleeing the shop and tried to force the driver out.

“The driver managed to accelerate away and sped off down the road. While fleeing, the suspects fired a shot and injured the 35-year-old driver in the arm,” he said.

“The driver lives in Durban Road and managed to drive straight home after the incident. Authorities were alerted and an ambulance took him to hospital.”

Labans added the shop owner declined to open a case of robbery.

“The details of the robbery remain unclear as the owner of the shop is declining to open a case,” he said.

The driver will be opening a case of attempted hijacking and attempted murder.

It remains unclear what was stolen during the robbery.