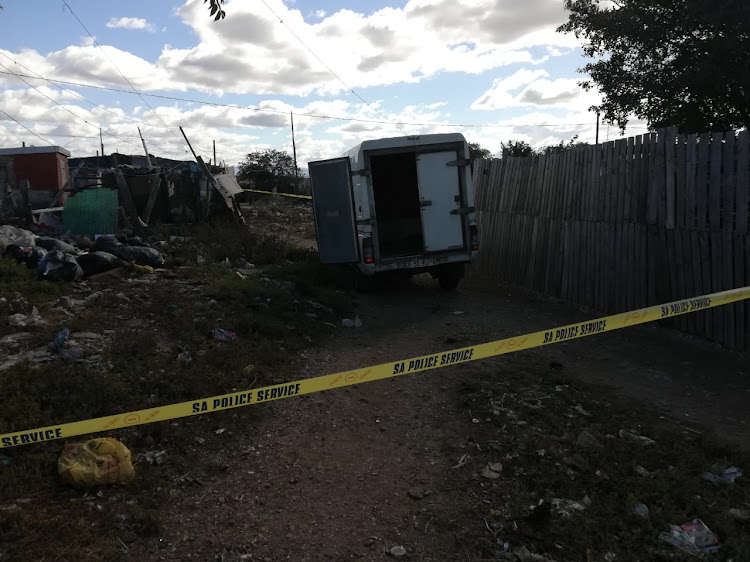 A Ram courier vehicle was hijacked in the Walmer Park Shopping Centre carpark on Monday morning.

The hijacking is the latest in a spate of attacks on courier vans and trucks  in the Bay.

According to police, the Ram driver and his passenger were found later -locked in the back of the courier vehicle -  in Walter Road, Charlo.

Police spokeswoman Colonel Priscilla Naidu said the hijacking happened at about 9:30am when the van stopped outside the Fogarty's Bookshop entrance outside the centre.

“The driver and passenger stopped and both got out of the vehicle to begin offloading items. As they opened the back of the vehicle three men approached them from behind.

"Two of the men were armed with firearms,” Naidu said.

Naidu added that the driver and assistant were pushed into the back of the vehicle while the suspects drove off with the delivery vehicle.

Naidu said  the courier vehicle stopped at the corner of Walter Road and Margery Avenue where a  bakkie was waiting.

“The suspects then offloaded boxes of cellphones into their getaway vehicle. The driver and assistant of the courtier company were left on the scene but their cellphones were stolen,” she said.

The suspects then fled.

The estimated value of cellphones stolen is about R150 000.

Three weeks ago, two trucks carrying millions of rands worth of stock were hijacked in separate incidents in Nelson Mandela Bay over two days.

A day later another courier van, transporting several boxes of cellphones, was hijacked outside the Kenako Mall at the corner of Spondo and Uitenhage roads.

Two weeks ago, a RTT courier bakkie was hijacked outside the Shoprite in Dubu Street in New Brighton.

In the latest spate of hijackings, targeting mainly courier vehicles, all the stock was stolen and the vehicles found back abandoned.

“In all the recent hijackings, the vehicles have been recovered a short while later. In all the incidents, the stock was stolen and the vehicles found  abandoned,” she said.

“Detectives are monitoring this trend and all these cases are being investigated," Naidu said.

Naidu declined to specify if it was one syndicate targeting the courier vehicles or separate gangs.

All the incidents are, however, being investigated by the provincial Organised Crime Investigation Unit.