LISTEN | Behind The Herald Headlines with Daron Mann: September 8 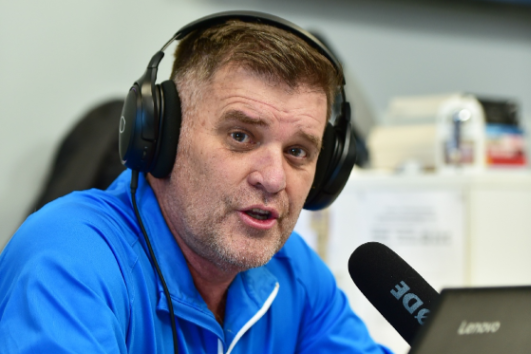 Simmering tensions between minibus taxi operators and e-hailing drivers in Nelson Mandela Bay have reached boiling point as they fight over turfs and the right to operate near shopping malls in the city.

There appears to be no end to the acts of intimidation seen in the metro over the past month, despite mediation efforts by the police and Nelson Mandela Bay municipality.

In this week’s edition of Behind The Herald headlines with Daron Mann, we delve into the conflict between the transport operator.

Mounting tension between minibus taxi operators and e-hailing drivers in Nelson Mandela Bay spilt over to the public on Tuesday as a motorist was ...
News
9 months ago

The South African Police Service  and the Nelson Mandela Bay municipality have renewed calls for calm, with mounting tensions between taxi ...
News
10 months ago

Shortly after the e-hailing taxi service was introduced in SA, violence erupted as several drivers were attacked, particularly in Gauteng at the time.
Opinion
10 months ago

Why taxi and e-hailing drivers clashed

Gqeberha minibus taxi drivers are adamant Monday’s heated altercation with e-hailing drivers was a one-off incident — and there was no need for ...
News
10 months ago

Chaos erupted at the Greenacres taxi rank on Monday when a turf war between taxi drivers and e-hailers reached boiling point.
News
10 months ago