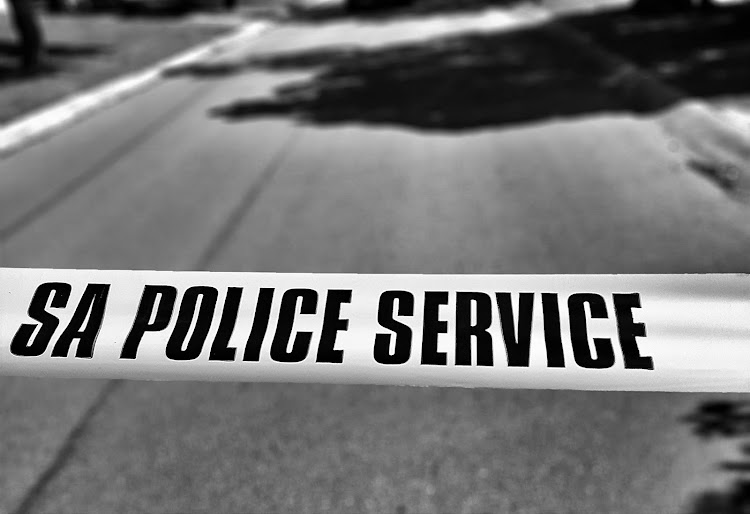 An elderly couple were attacked and robbed inside their Fernglen house on Friday morning.

According to police, the robbery took place at about 10am while the couple were at their Ralston Road home.

A search for the lone attacker saw the police air wing scan the Baakens Valley area while several other police officials combed the nearby streets.

Police spokesperson Captain Johan Rheeder said the 82-year-old woman was accosted after walking into her backyard.

“She went outside into the backyard when she was accosted by a man [already standing in the back yard]. First asked for a job and when she said no, he pulled out a knife,” he said.

“The woman was forced back into the house and managed to scream for help. Her 88-year-old husband ran to her aid.”

Rheeder said a confrontation ensued inside the house, resulting in the woman being knocked to the ground.

“The suspect overpowered the man and held the couple at knife point. The suspect demanded they hand over money and tell him where the safe was located," he said.

"When he was told that they did not have a safe, he grabbed a handbag that was in the bedroom, and fled.”

Rheeder said the suspect scaled the back fence during his escape which triggered the neighbour's alarm.

Rheeder said the attacker was suspected to have fled towards the nearby bushes.

“A search of the area was done, but the suspect was not located,” he said.

The couple have been taken to hospital for treatment of their minor injuries and shock.