Akhona Josah, 26, was gunned down in his Veeplaas home 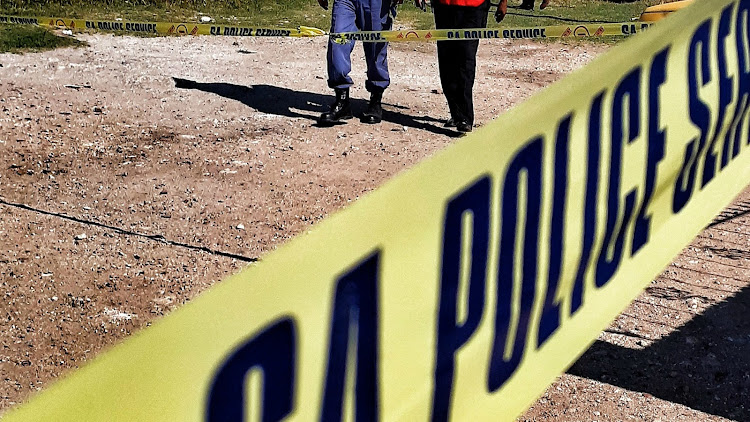 Another person has been killed in what appears to be a hit-style murder
Image: File picture

A 26-year-old was gunned down in his home in what is believed to be another hit-style murder in Nelson Mandela Bay.

The incident happened at about 6pm on Sunday in Cambridge Road Veeplaas, when three men - one of whom was armed- barged into the house and started shooting.

This brings the latest body count, involving hit-style murders, to 10 since late January.

Police spokesperson Captain Andre Beetge said Akhona Josah, 26, was in the house with his girlfriend when they heard a knock at the door.

“The woman opened the door and as she did so, the three men barged into the house demanding to talk to him (Josah).

“When they saw him, one of the suspects pulled out a firearm and started shooting,” he said.

“During the shooting, the woman ran outside and hid away. The suspects then fled and when the woman returned he was found dead inside the house.”

“Nothing was stolen in the incident.”

Asked about motive, Beetge said it was subject to investigation.

“It is clear that they wanted him and for now a link to SMME has been ruled out.”

Beetge said it was currently unknown whether Josah was a state-witness or a complainant in a pending criminal case.

The case has been taken over by Motherwell Serious and Violent Crime section.

Anyone with information is urged to contact Captain Frank van der Berg on 082 394 5957.

Beetge confirmed no arrests in any of the cases have been made.