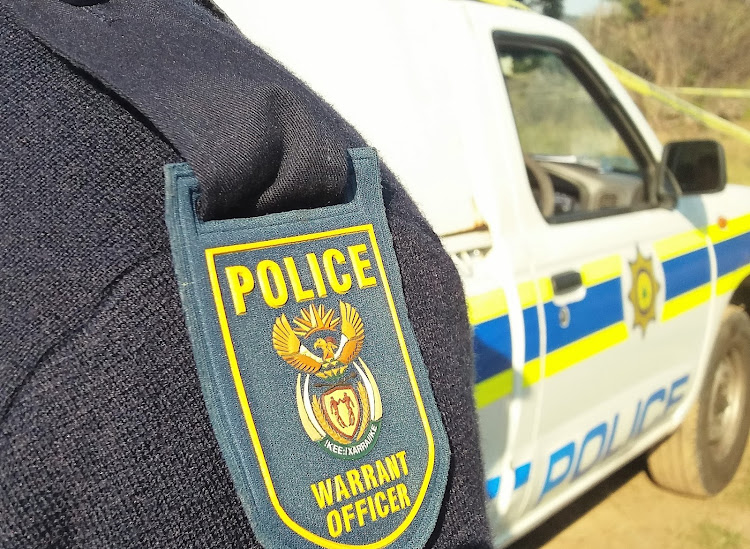 An elderly Thornhill couple was robbed on their farm by three knife-wielding men at about 6:30pm on Wednesday.

The robbery happened on the Doringkop Farm while the husband and his wife, both in their 60’s, were watching television.

Police spokeswoman Captain Gerda Swart said that three men wearing balaclava's and armed with knives confronted them after gaining entry to the house through the unlocked kitchen door.

“They were watching television when the suspects entered and demanded the keys to the safe. The keys were handed over and the suspects stole two firearms which were inside the safe,” she said.

“They then tied the couple up and forced them into a room before locking the door.”

Swart said that while the couple were locked in the room, the suspects stole jewellery, a television, the firearms, cellphones and a laptop.

“The suspects then fled from the house. After hearing that they were gone, the husband managed to untie himself and alert the police,” she said.

A search of the area was done but the suspects were not found. Police were at the farm until late Thursday gathering evidence to assist in identifying the suspects.

Swart said that a case of house robbery was being investigated.