LISTEN | Central Karoo mayor Gayton McKenzie on what drives him 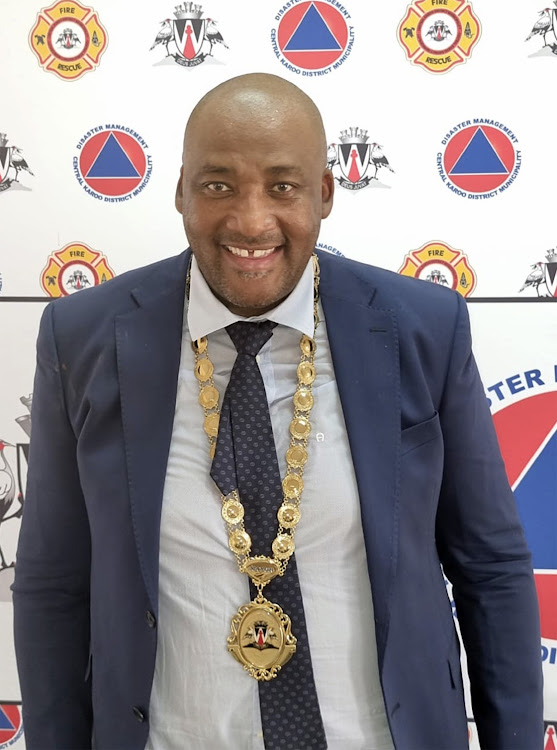 GETTING THINGS DONE: Central Karoo district municipality mayor Gayton McKenzie says politicians have set the bar so low that he is being showered him with praise simply for speeding up the provision of basic services
Image: SUPPLIED

“I ended up here because I said I wanted to go to the most-struggling municipality in SA.”

So says the Patriotic Alliance’s Gayton McKenzie, who has forfeited a salary and other mayoral perks including cellphone, data, housing, car and petrol allowances during his term as Central Karoo district municipality mayor.

And, with about two weeks to go before his first 100 days in office, McKenzie has already ticked off several items on his to-do list and even vowed to resign if he did not achieve all he set out to by July 22.

In Behind The Herald Headlines with Daron Mann this week, we catch up with McKenzie.

‘Gatvol’ of potholes? McKenzie has the answer

What do you do if you want to fix potholes in your street and are “gatvol” of waiting for local officials to come to the party?
News
1 month ago

Just three months in office, Gayton McKenzie is already scratching items off his to-do list after making bold promises in his maiden speech as the ...
Your Weekend
1 month ago

Should other politicians also donate their salaries?
News
3 months ago

The new mayor of the Central Karoo District municipality, Gayton McKenzie, has vowed that there will not be a single bucket toilet in the area when ...
News
3 months ago