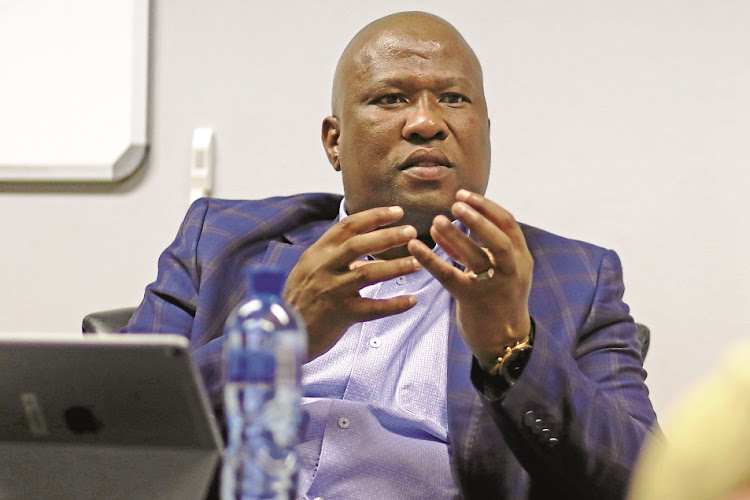 Eastern Cape premier Oscar Mabuyane will legally challenge public protector Busisiwe Mkhwebane’s report into, among other things, the R450,000 used for the renovation of his East London home.

The report, according to Mabuyane, ignored substantial information that sought to respond to the allegations against him.

On Friday, Mkhwebane released a report on her team’s investigation into how money meant to be used for the transportation of people to a memorial service for the late Winnie Madikizela-Mandela in 2018 was spent.

Her investigation came after Mthombeni Projects director Lonwabo Bam came forward in 2019, saying he had submitted a R1.1m invoice to the municipality though he had not done work for it.

Mkhwebane's report states:"Mabuyane irregularly and improperly benefitted from R450,000 of the amount of R1.1m which were public funds that went towards the renovation of his private house as set out in the evidence”.

A statement from Mabuyane’s office on Friday afternoon states that he had instructed his legal representatives to take the report on judicial review.

“He has further instructed his legal counsel to urgently interdict the implementation of the remedial actions.

“The premier remains unwavering in his commitment to fight corruption and maladministration.”

An Mthatha businessman has implicated two Eastern Cape MECs and a senior Bhisho official in an alleged R2m plot which financed, among other things, a ...
News
3 years ago

An Mthatha businessman has admitted the money he paid to ANC provincial chair Oscar Mabuyane’s home renovator was ultimately siphoned from the ...
Your Weekend
3 years ago

The R450,000  used for the renovation of Eastern Cape premier Oscar Mabuyane's home three years ago came from funds siphoned from the bank account ...
News
10 months ago