The Port Elizabeth man has been connected through DNA to seven other crimes committed between 2013 and 2018. 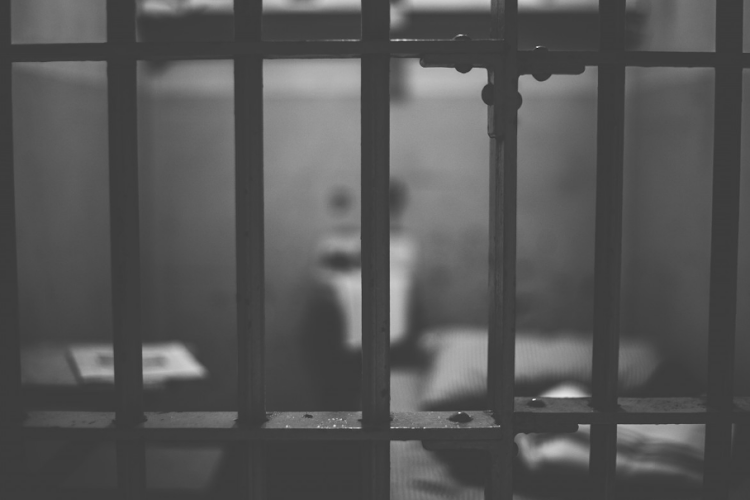 A Port Elizabeth man currently serving jail time in North End prison has been connected to seven other crimes, in what appears to be a five year crime spree.

The 29-year-old man, who police are only naming after his been charged in court, was charged over the weekend while in jail.

According to police, all the cases were in the Summerstrand and Lorraine area.

Police spokesperson Colonel Priscilla Naidu said the man was arrested in Summerstrand in 2018 where he was nabbed carrying stolen items.

“In April 2019, he was sentenced to two years imprisonment for being in possession of suspected stolen property.

"While in custody, police were awaiting forensic evidence results that had been gathered at several other crime scenes," Naidu said.

"To date, we can confirm that he has been linked by DNA evidence to one house robbery in Lorraine and four house robberies in Summerstand. In addition he was connected to a burglary and theft out of motor vehicle also in Summerstrand.”

“Depending on evidence gathered on other crime scenes, there is a possibility that the suspect could be linked to more crimes,” she said.

“The suspect has been in custody since his arrest in 2018 allowing detectives time to gather evidence from the other crime scenes.”

Naidu said detectives are still following up leads to ascertain who his accomplices were.

The man is due to appear in the Port Elizabeth Magistrates court on Monday where he will be charged with the seven cases.