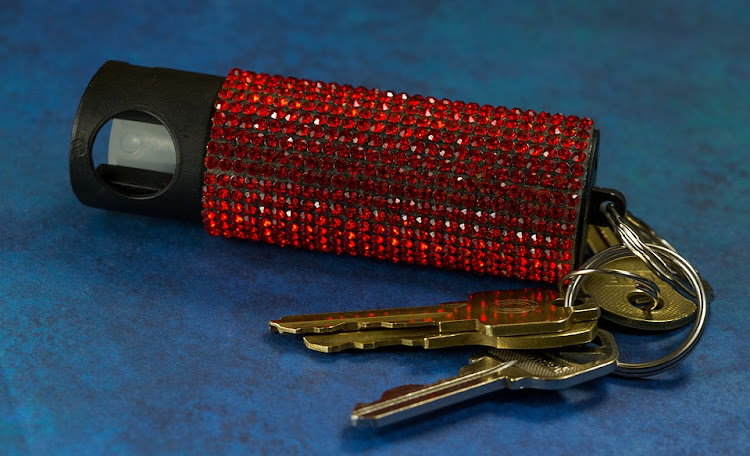 The incident happened at about 5:30pm when two men entered the store posing as customers.

Police spokesman Warrant Officer Alwin Labans said the men waited for the employee to finish with a customer when they confronted him in the store.

“They asked if the store stocks a certain type of beer. As the staff member turned away to check, one of the men pulled out a can of pepper spray at the 29-year-old man,” Labans said.

“During the commotion, the men grabbed two bottles of brandy from the shelf and ran out the door.”

Police were alerted after the incident however the men had already fled.

Labans said it was unknown if the men were armed with firearms or knives.

The staff member was treated for being sprayed with the pepper spray.

Labans said that due to pepper spray being used and threats made to the staff member, a case of robbery was opened.

At about 9:15am on the same day, the Tops at SPAR in Kragga Kamma Road in Kamma Park was robbed.

According to police, three men posing as customers entered the store pretending to look at liquor on the shelves.

They drew firearms and threatened the staff before fleeing with money and boxes of cigarettes.

No arrests have been made in any of the robberies.