Cops shot at after Despatch robbery 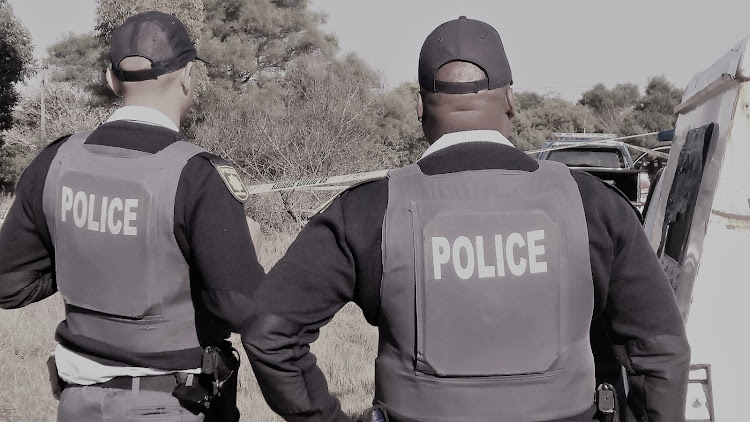 One person was killed and four others sustained minor injuries after they were hit by bullets during a robbery turned shoot-out in Khayamnandi in Despatch on Sunday night.

Police spokeswoman Captain Gerda Swart said the heist happened at about 8:50pm when four men, some armed with firearms, entered a tavern in Xolile Botoman Street.

“The suspects walked into the tavern and allegedly pointed a firearm at an employee while demanding money and liquor.

"Whilst the robbery was taking place, a male patron was moving around in the tavern. The suspects then grabbed the patron and shot the 24-year-old multiple times in the chest. Four women were shot in their legs by stray bullets and some sustained graze wounds from ricocheting bullets. None of the woman sustained life threatening injuries.”

Swart said as the suspects were fleeing police arrived and confronted them.

“The confrontation between police and the armed suspects led to a shootout and foot pursuit.

"As the suspects scrambled to get away, police chased after them. During the foot pursuit between the houses, one of the suspects slipped and fell, leading to him being arrested,” she said.

“Items stolen from the tavern, including liquor and money, were found near where he was caught."

A 9mm firearm, with the serial number scratched off, was also recovered close to where the man was arrested.

“The  firearm will be sent for ballistic testing to established where it was stolen and if it has been used in other crimes,” Swart said.

By Monday morning, the search for the three robbers who escaped was still underway.

Acting Uitenhage Cluster Commander, Brigadier Ronald Koll condemned the murder and shooting calling it a “senseless act” which would not be tolerated.

Police are investigating a case of robbery, murder and attempted murder at this stage.

The 21-year-old suspect is due to appear in the Uitenhage Magistrates Court on Wednesday.