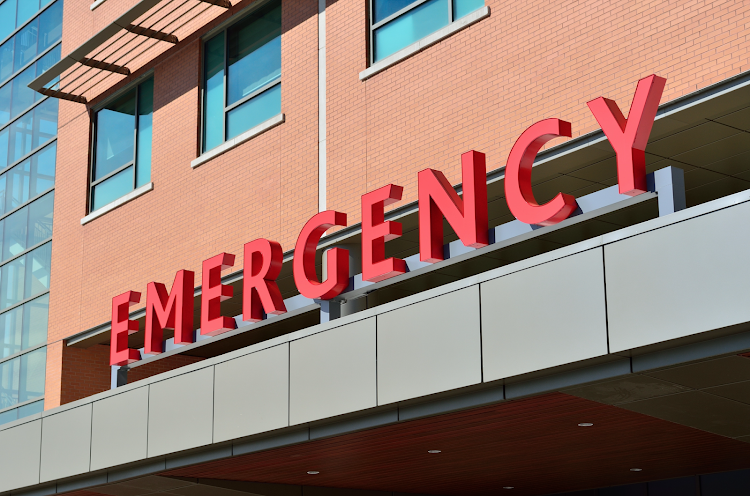 Patients have been complaining about waiting up to six hours to be attended to at Netcare Greenacres and Life St George’s.

In Behind The Herald Headlines with Daron Mann this week, we speak to The Herald reporter Zamandulo Malonde, who wrote about patients’ plight.

These include a woman who waited more than three hours in the waiting room with her son, who had been vomiting and had diarrhoea and a temperature of 39.1°C.