LISTEN | Should corporal punishment be brought back? 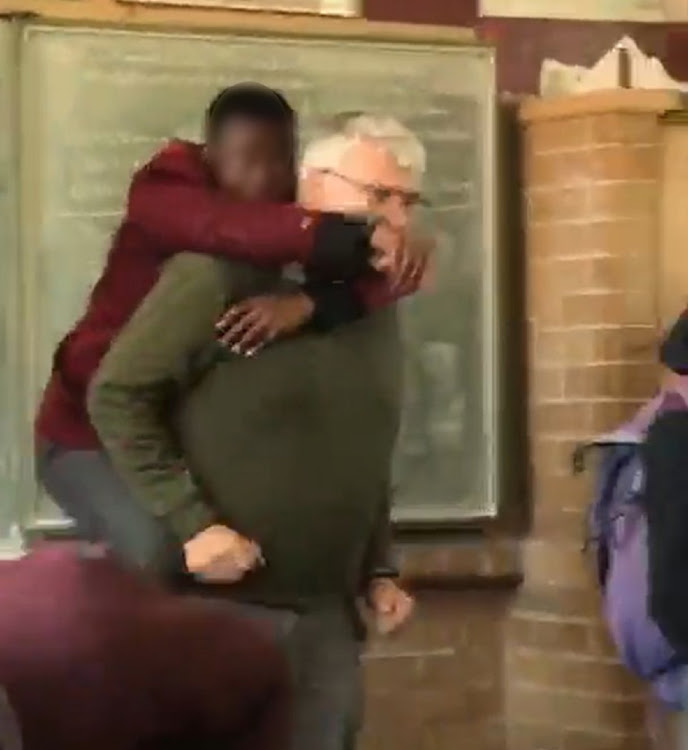 THE ROT Pupils cheered as some threw punches at each other, while teacher David Botha desperately tried to free himself
Image: SUPPLIED

Bring back the cane.

That is the call from some sectors of society fed up with unruly behaviour of pupils at schools in SA.

While corporal punishment in schools is illegal in SA, there are some who believe bringing it back is the only way to deal with a countrywide spike in rude, delinquent pupils who threaten, intimidate and insult staff and their peers.

Two provincial education departments have expelled nine pupils for serious misconduct since January, including one for assaulting a teacher.

In Behind The Herald Headlines with Daron Mann this week we speak to the ACDP’s Lance Grootboom and The National Professional Teachers Organisation of SA’s Basil Manuel about their organisations’ stance on corporal punishment.