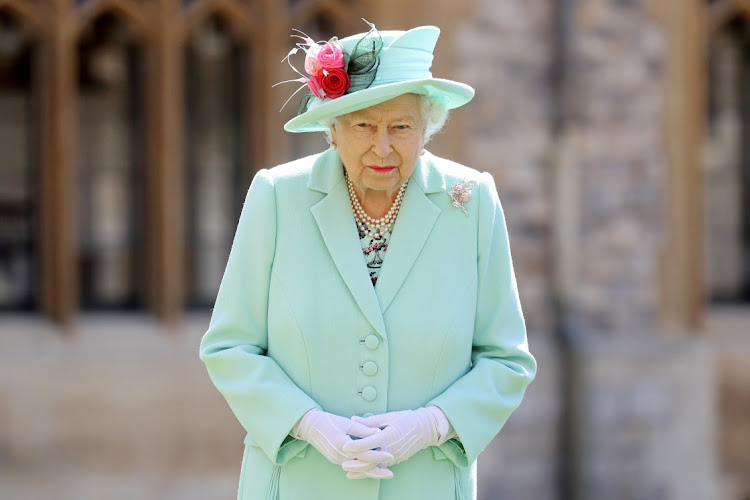 On Sunday she will watch the service from the balcony of the Foreign Office in central London while her son and heir-to-the-throne Prince Charles lays a wreath on her behalf. File photo.
Image: Chris Jackson/Reuters

Britain's Queen Elizabeth will attend the Remembrance Day service at the Cenotaph in London on Sunday, her first in-person public engagement since she was advised to rest following a night in hospital last month.

The world's oldest and longest-reigning monarch went to hospital for "preliminary investigations" into an unspecified ailment, and has since missed events such as the COP26 climate conference and a festival to remember the nation's war dead on Saturday evening.

While the queen has been photographed greeting dignitaries online, the palace had said the 95-year-old was determined to appear in person at the Cenotaph where members of the royal family join leading members of the government, military and veterans to commemorate those who lost their lives in conflict.

Held on the nearest Sunday to November 11 to recall the end of World War One, the sight of the queen at the annual event is one of the defining images of her 69-year reign: head bowed, wearing black and displaying a red poppy.

On Sunday she will watch the service from the balcony of the Foreign Office in central London while her son and heir-to-the-throne Prince Charles lays a wreath on her behalf.

Elizabeth, who is queen of 15 other realms including Australia, Canada and New Zealand, will be appearing at the event for the first time since her husband of more than seven decades, Prince Philip, died earlier this year.