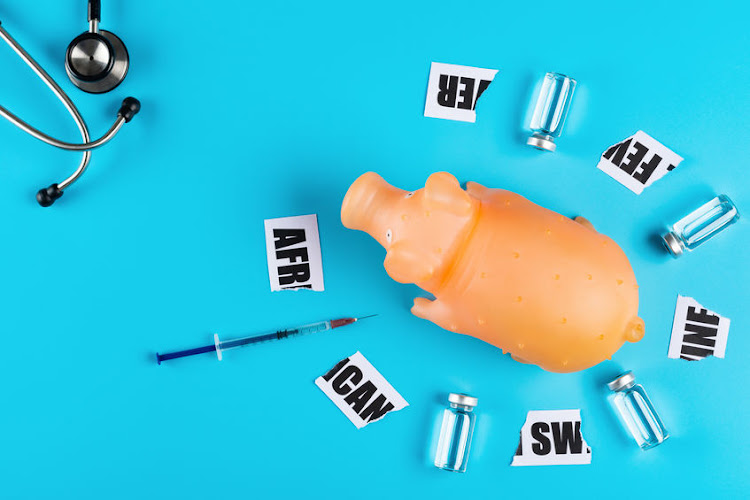 China's agriculture ministry said on Thursday it had confirmed an outbreak of African swine fever on a farm in the northern region of Inner Mongolia, the 10th outbreak reported so far this year.

The outbreak was detected on a farm near Baotou city. Of 432 pigs infected, 343 died. Two other outbreaks have recently been reported in Xinjiang, northwest of Inner Mongolia.

"The epidemic is occurring in spots and no regional outbreaks have occurred," said the ministry of agriculture and rural affairs in a statement on its website.

Most cases of the disease go unreported, however, and the industry has said swine fever in northern China had a significant impact on hog production in the first quarter of this year.

China will divide the country into five zones from May 1 in an attempt to contain the disease, which is often deadly to pigs but not harmful to people.

Only breeding pigs and piglets will be allowed to be moved across regional borders, according to the new rules.

Restrictions on the movement of hogs could cause price discrepancies between regions, said Fitch Ratings on Wednesday.

Producing regions in the northeast and central China may face oversupply, while big consuming regions, such as east and south China, may seek additional pork externally, it said.