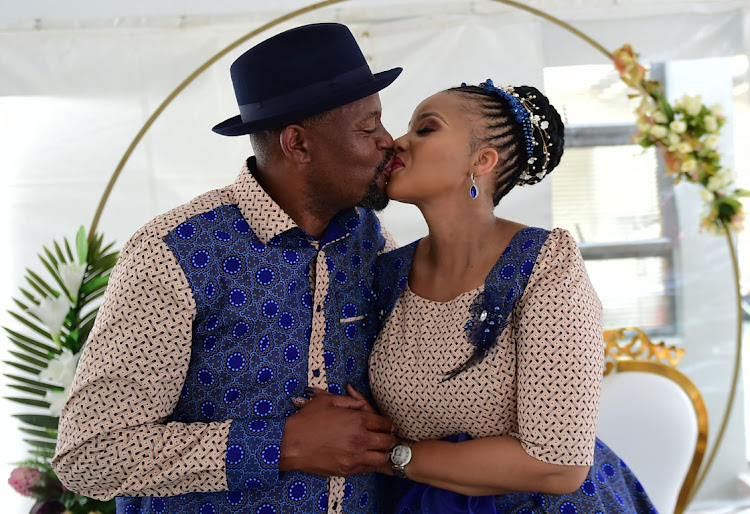 ANC Gauteng provincial secretary, Jacob Khawe has been granted special leave by the provincial executive committee (PEC) to afford him time to deal with allegations that he is a perpetrator of gender-based violence (GBV) against his estranged wife.

The special PEC meeting further resolved Khawe must appear before the ANC integrity commission to state his case for dragging the party’s name in the mud in a matter, GBV, it has long stated it cannot tolerate.

The PEC resolutions came two days after the Sunday Times lifted the lid on allegations Khawe turned her wife of less than two years, Nthabeleng, into a punch bag.

Nthabeleng alleged Khawe beat her at least four times since the beginning of this year, leading her to kicking him out of their home and instituting divorce proceedings.

The Gauteng PEC said although Nthabeleng had not opened a police case against their boss, the allegations were too “serious” to ignore.

Khawe, when confronted at the PEC meeting on Tuesday, denied the allegations a but the PEC insisted he must be further grilled by the integrity commission.

“The PEC reaffirmed the principled stance of the ANC that GBV is a serious scourge that must be tackled decisively wherever it exists,” reads the PEC statement.

“The allegations of GBV against the provincial secretary are viewed in a very serious light. They impact on the standing of the ANC in society and steps must be taken to protect the integrity of the organisation.

Accordingly, the PEC, without any members defending Khawe, resolved that it:

Khawe will, however, not be affected by the ANC step aside rule since a police case has not been opened against him.