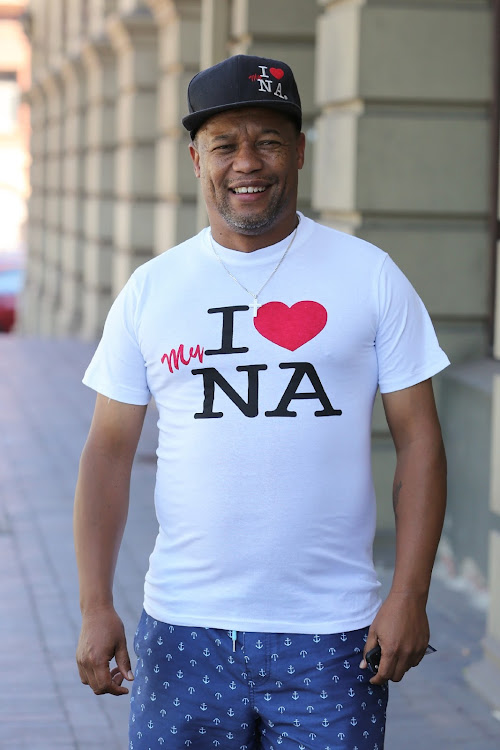 The newly launched Northern Alliance managed to secure the speaker’s chair during the Nelson Mandela Bay council meeting on Monday.

He was up against DA councillor Rano Kayser, who got 59 votes.

Only 119 councillors voted as DA MPL Retief Odenaal -- listed as a PR candidate councillor on the IEC list -- was absent.

This means it is likely the ANC managed to form a minority government with the help of a bloc comprising GOOD, AIM, AIC, UDM, DOP, Northern Alliance and PAC.

The bloc has a combined 10 seats in the council while the ANC has 48.

The Patriotic Alliance has two seats and has partnered with the ANC nationally. A total of 61 seats is required for a majority government which means a minority government is likely on the cards.

Frantic meetings over the weekend ran late into the night on Sunday ahead of the council meeting.

This time, Nqatha was present at the meeting with a Cogta official overseeing the voting for speaker.