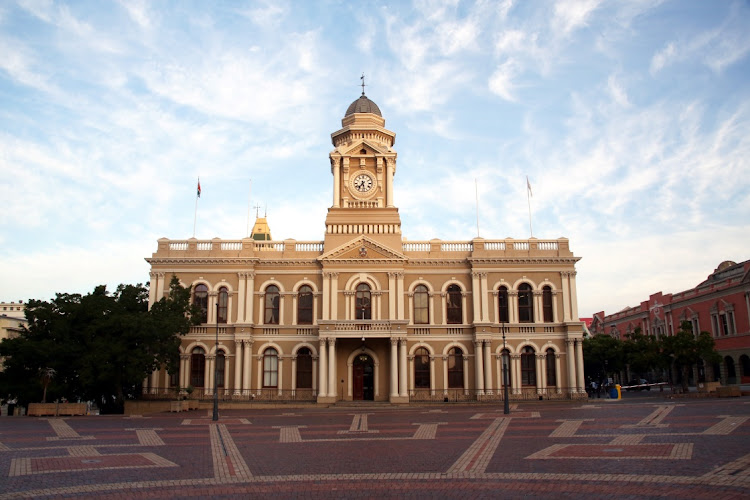 SEAT OF POWER: The ANC managed to form a minority government on Monday, with the party taking the mayor's chair in Nelson Mandela Bay.
Image: EUGENE COETZEE

The ANC managed to form a minority government on Monday, with the party taking the mayor’s chair in Nelson Mandela Bay.

The ANC fielded its councillor Eugene Johnson and she won with 60 votes.

Only 119 councillors voted as DA MPL Retief Odenaal — listed as a PR candidate councillor on the IEC list — was absent. 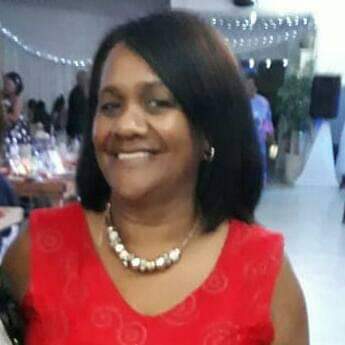 Johnson was voted in with the help of a bloc comprising GOOD, AIM, the UDM, DOP, Northern Alliance and PAC.

The bloc has a combined 10 seats in the council while the ANC has 48.

The Patriotic Alliance has two seats and has partnered with the ANC nationally.

He was up against DA councillor Rano Kayser, who managed to get 59 votes.