PODCAST | Deadly legal rulings and the cases they created 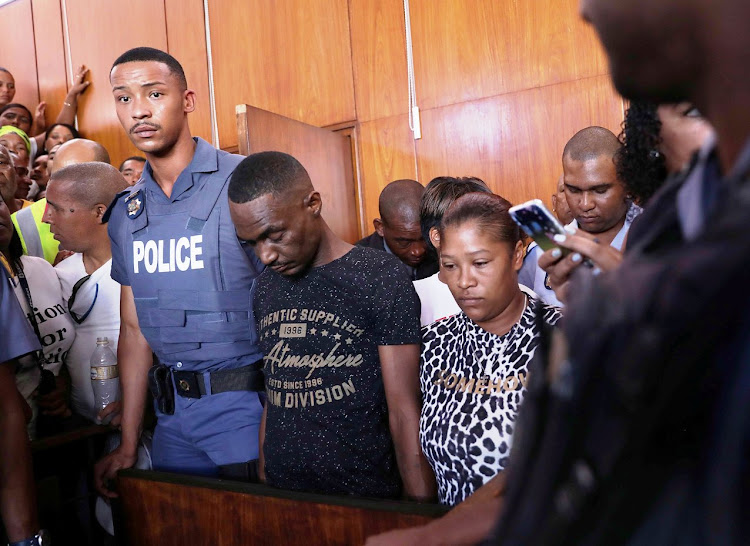 After being denied bail twice, Gerhard Jansen van Vuuren was granted bail on a third bid in 2013. That court’s decision allowed the man accused of murdering Andrea Venter to flee the country.

He was rearrested seven years later and now stands trial for the crime.

Listen to the story here:

Moehydien Pangaker was granted parole despite being a dangerous serial offender who was convicted of the culpable homicide of his own son, a toddler.

Just a few months after he was released, he was accused and now stands trial for the murder of eight-year-old Tazne van Wyk.

In this week’s Spotlight Minisode, True Crime SA focuses on these two cases, the ill-fated rulings that facilitated them and the crimes for which the defendants are standing trial.

We also look at an update in the murder of Cape Union Mart executive Renee Jain and a particularly gruesome child murder in Pinetown.